Donald Trump and his children will be the honored guests at a fundraiser hosted by outdoorsmen the day after he is inaugurated. 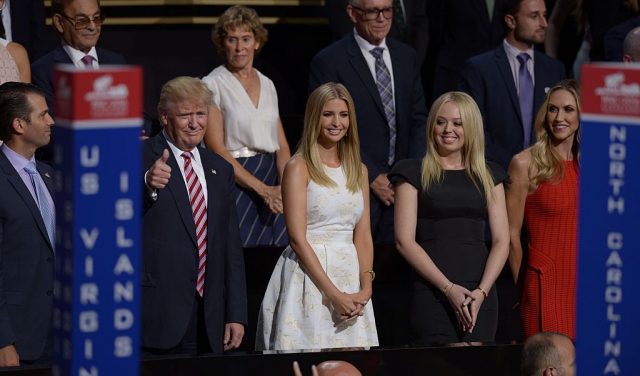 According to an invite obtained by TMZ, there will be an “Opening Day” party at the Walter E. Washington Convention Center in Washington, D.C. on Jan. 21 to thank the hunting, shooting and fishing communities who supported Trump in the election.

“Opening Day is your opportunity to play a significant role as our family commemorates the inauguration of our father, friend and President Donald J. Trump,” the invitation reads.

“Join us as we celebrate the great American tradition of outdoor sporting, shooting, fishing and conservation.” 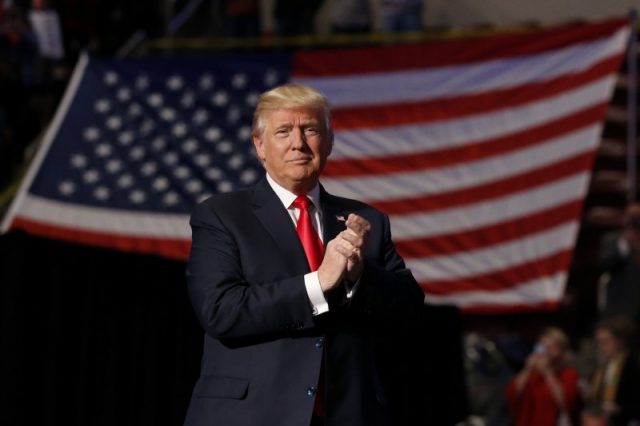 For one million dollars, 16 guests can have a private reception and photo opportunity with the president-elect along with a hunting excursion with Donald Trump Jr. and Eric Trump.

Toby Keith and the group Alabama are scheduled to perform.

The attire is camouflage and cufflinks, and the invitation notes that “jeans, boots and hats are welcome.”

Though one of the packages promises a meet and greet with Trump, a source told TMZ that it’s not confirmed he will be there.