President Barack Obama gave himself a big pat on the back during his Friday press conference, the last press event he will hold in 2016. 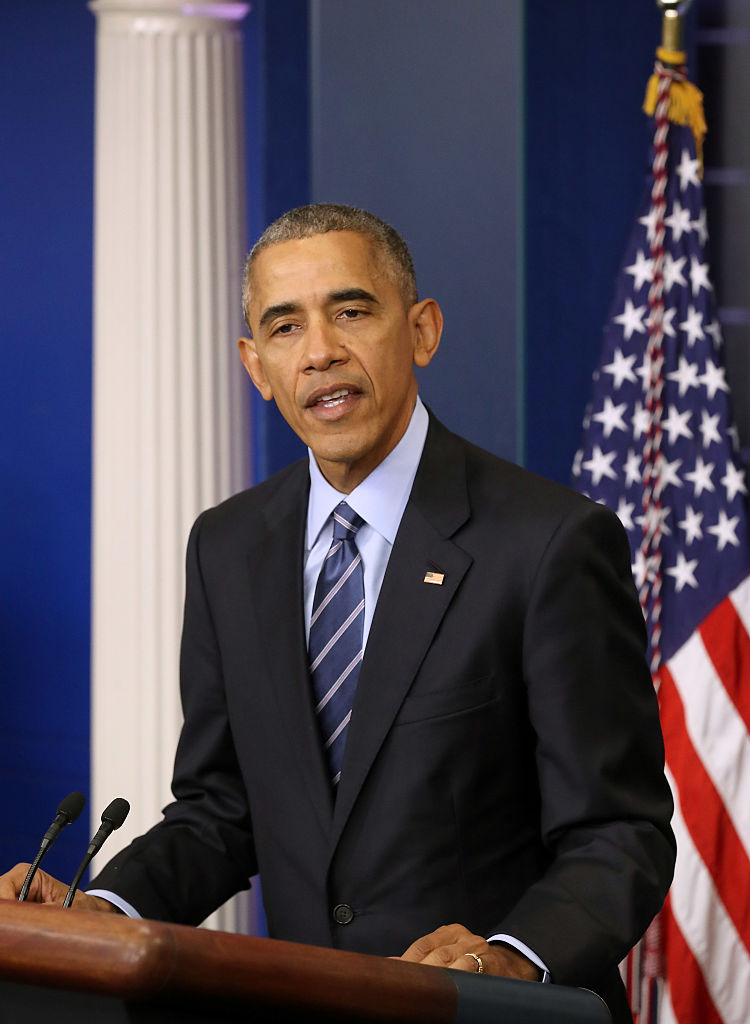 Obama opened the press conference by touting his economic and policy achievements before heaping praise on his own shoulders.

“Almost every country on Earth sees America as stronger and more respected today than they did eight years ago.”

“In other words, by so many measures, our country is stronger and more prosperous than when we started,” he continued. “It is a situation that I am proud to leave for my successor, and it’s thanks to the American people.”

“The hard work you put in and the sacrifices that you made for your families and communities, the businesses that you started or invested in and the way you looked out for one another, and I cannot be prouder to be your president.”