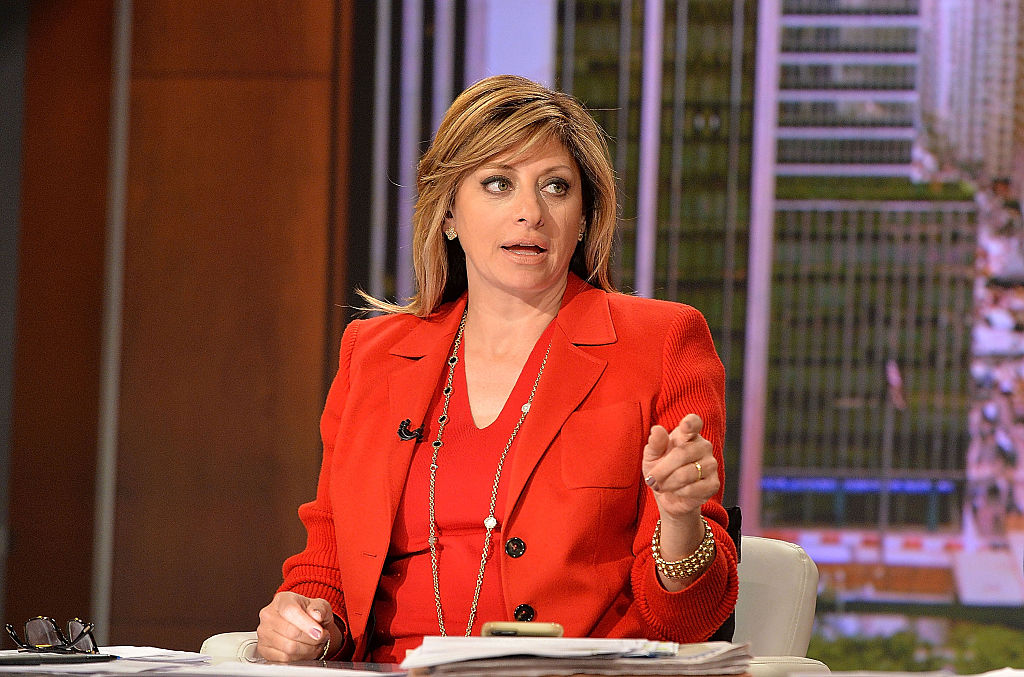 The Democratic campaign strategist — and daughter of House Minority Leader Nancy Pelosi — started by talking about the Russian government’s involvement in hacks of the DNC and RNC, yet refused to yield time for Bartiromo to offer any questions.

“Let’s not talk on top of each other, Christine,” Bartiromo stated in an attempt to regain control of the segment. “Christine! Wohooo! Christine! Hello?”

Instead of answering the question, Pelosi totally dodged and continued talking when Bartiromo tried to ask a second followup. 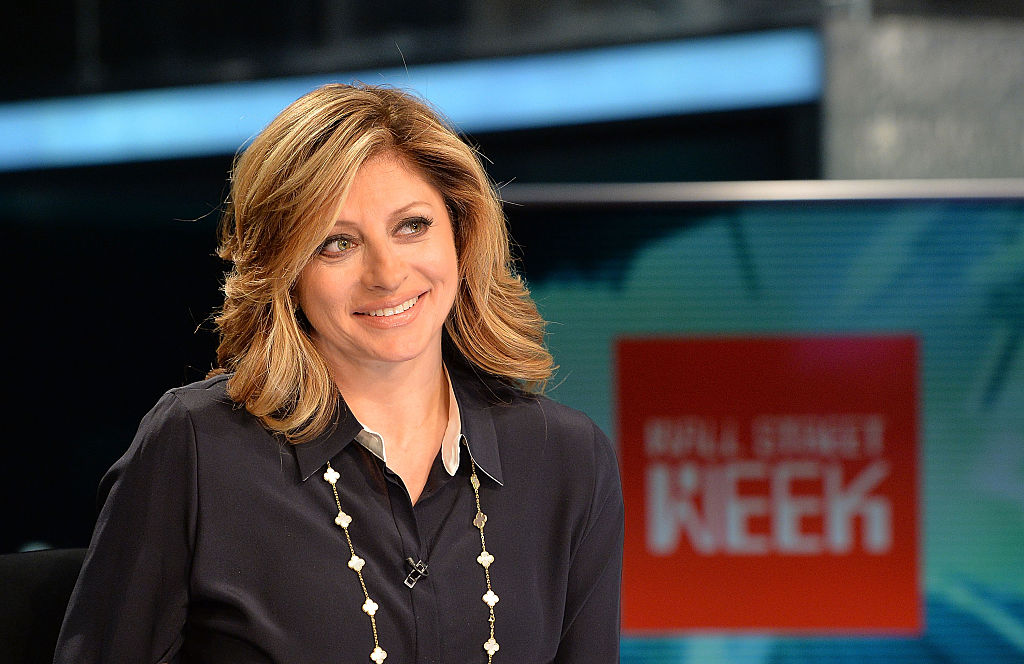 “It’s so rude to talk on top of somebody else,” she continued. “And you’re just–you know what you’re doing? You’re giving the finger to the audience.”