Karl Rove said on “Fox News Sunday” that efforts to convince electoral college electors to vote for someone other than Donald Trump are tantamount to a coup.

“First of all, let’s be clear,” Rove told host Chris Wallace. “The CIA said Russia did not have, quote, a single purpose. That is to say the idea that this was all about helping Trump… They said this was about an important part of the Russian hacking was aimed at undermining confidence in the American electoral system.”

“I love all the hyperventilation on the left that this was somehow responsible for Hillary clinton’s defeat,” he continued. “On October 6th — the day before the first WikiLeaks — she was at 48 percent in the Real Clear Politics average. On election day, she got 48.08 percent.” 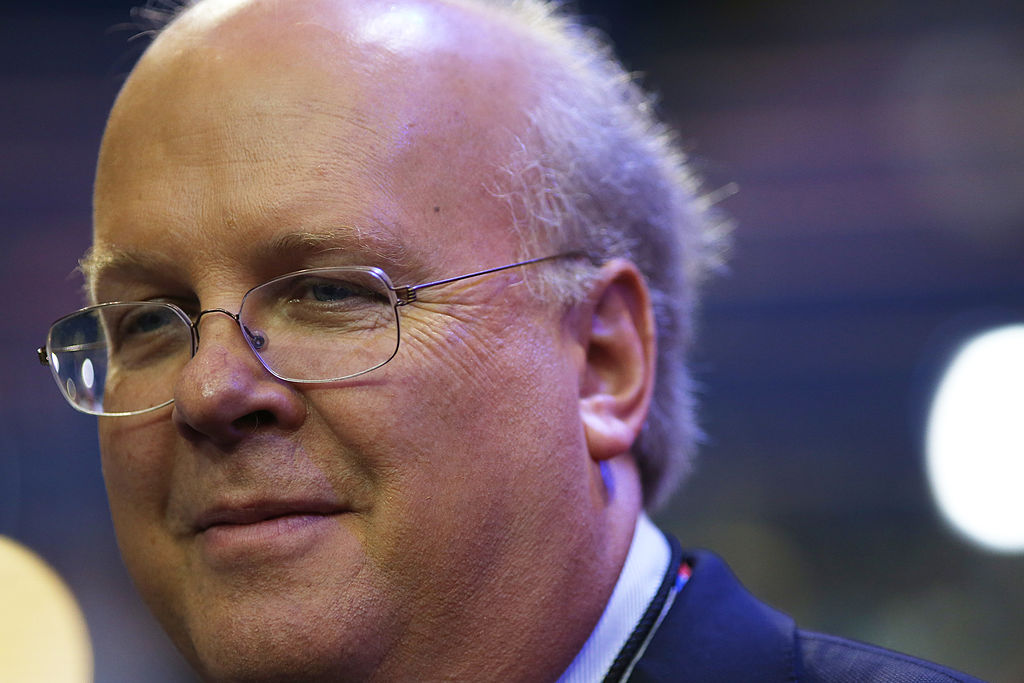 “Let’s be clear what this is about. One, a coup. They’re attempting to have 37 electors flip, which is not going to happen, or to throw it in the house of representatives and somehow have 26 states, delegations — some of them dominated by Republicans — vote for somebody other than Donald Trump. Not going to happen.”