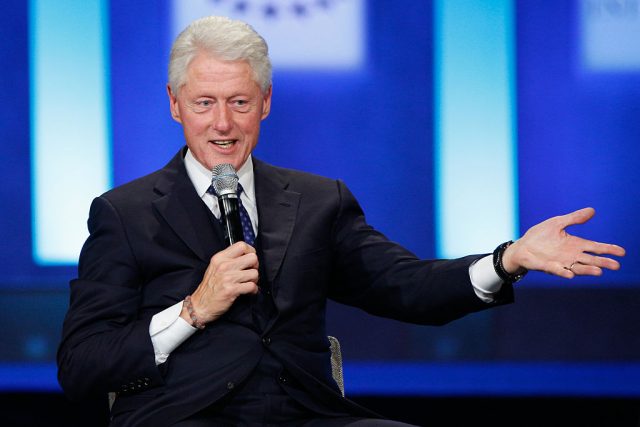 “James Comey cost her the election,” the former president said when he ran into the editor of the Bedford-Pound Ridge Record Review in Katonah, New York recently. “We were seven percentage points up” in national polls at the time.

Comey sent a letter to lawmakers two weeks before the election to tell them that his agency was reopening the investigation into Hillary Clinton over her use of a private email server when she was secretary of state.

When asked if he thought Donald Trump was “smart,” Clinton had a terse response. 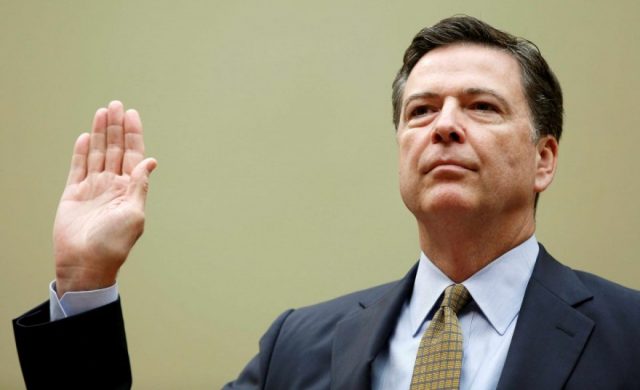 “He doesn’t know much,” Bill Clinton said. “One thing he does know is how to get angry, white men to vote for him.” (RELATED: Monica Lewinsky Stays Silent When Asked About Bill Clinton’s Sex Life)