“I think about the history of the electoral college, and at least some of it, even though not all of it, is steeped in the idea of slavery and this idea of the South looking at people that look like me as three-fifths of a person,” she stated.

“I think if we are going to look at the electoral college, we should make sure we think about why it’s in place.” 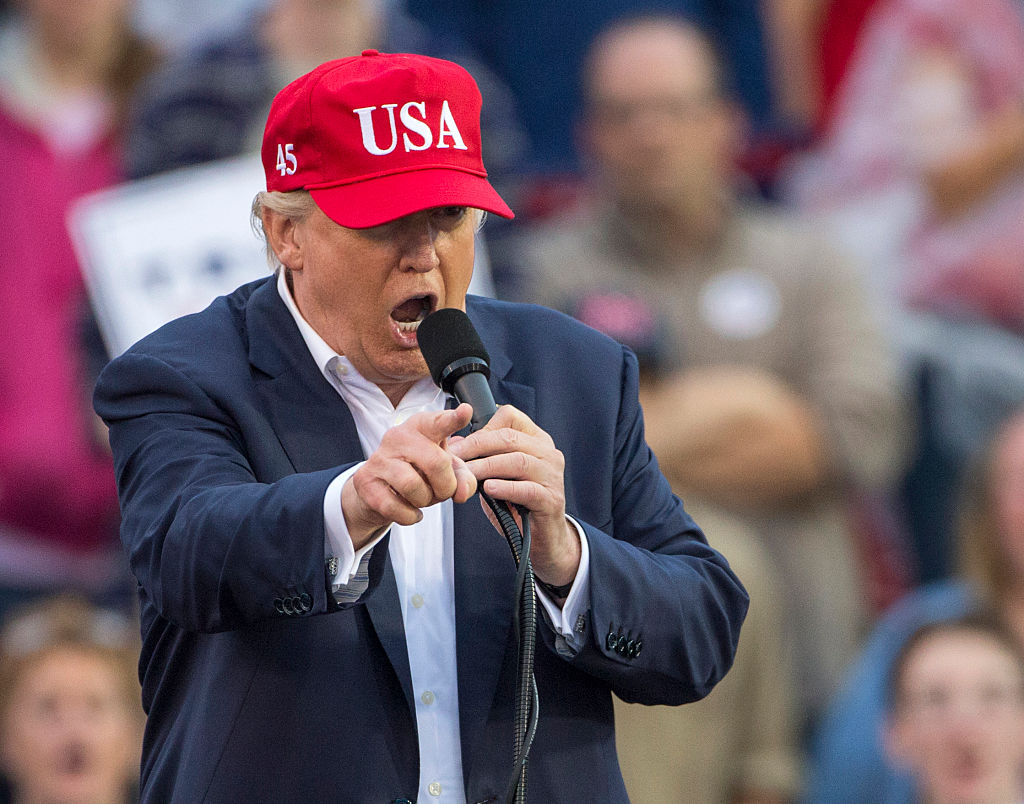 Alcindor clarified that she is “not saying we should at all take it away.”

“I think that we should probably, in 2016, wonder if this is the best way to elect our president.”