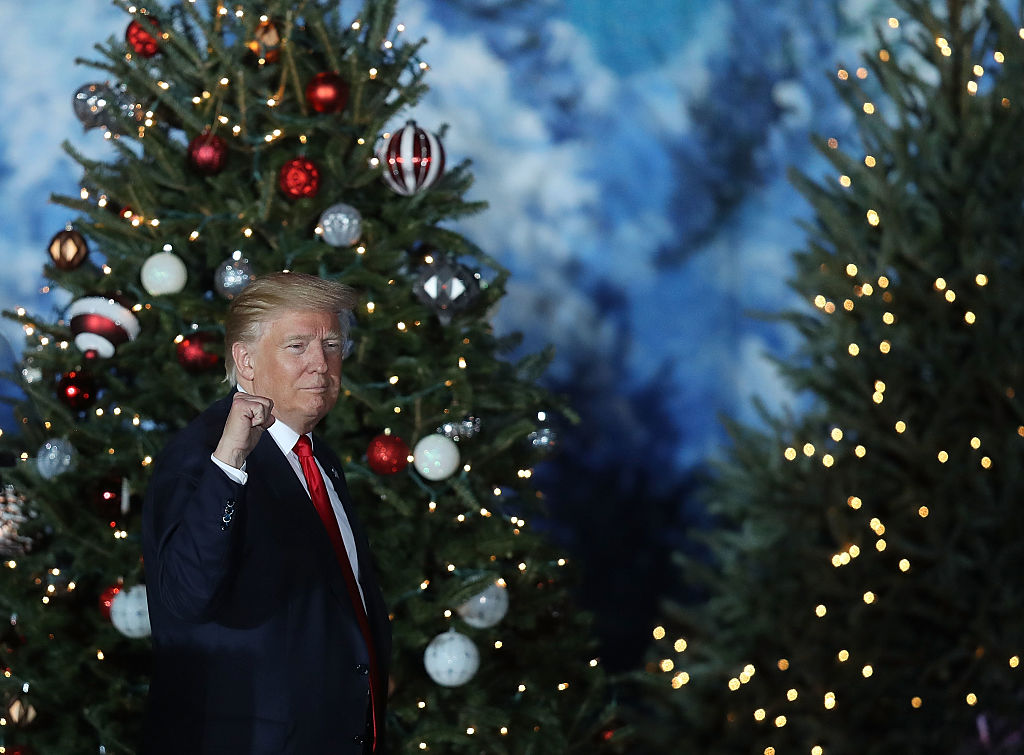 Donald Trump attends a stop on his “USA Thank You Tour 2016” at the Orlando Amphitheater on December 16, 2016 in Orlando, Florida (Getty Images)

The Daily Caller founder noted that he doesn’t “think it’s going to happen, but I will say this is the one year we don’t really know the outcome.”

“What it says about the attitudes on the left is what is fascinating to me,” the Fox News host explained. “Article Two of the Constitution is pretty clear; they’re supposed to show up and vote. There’s nothing in there about voting your conscience.”

“For my lifetime, the left has made a pretty strong case for democracy, empowering people to choose their government,” he continued. “It’s basic understanding of how goverment is supposed to work, but they’re making the opposite case now.” 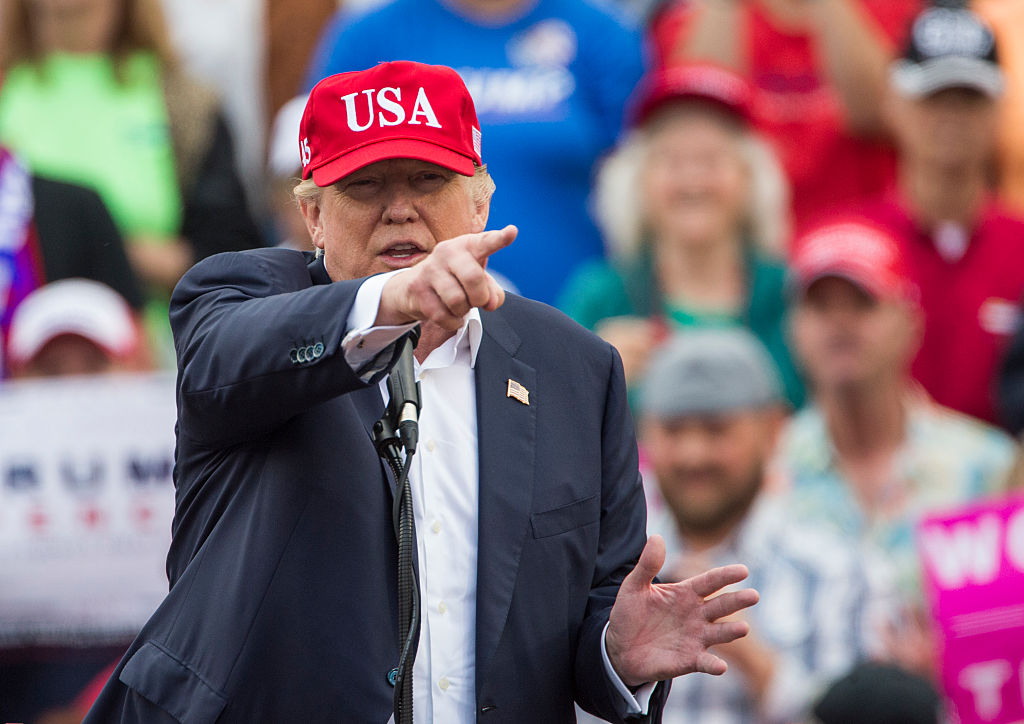 Donald Trump speaks during a thank you rally in Ladd-Peebles Stadium on December 17, 2016 in Mobile, Alabama (Getty Images)

On Sunday, Republican strategist Karl Rove argued Sunday that the move to convince electoral college electors to vote for someone other than Trump is tantamount to a coup. (VIDEO: Rove — Dems Attempting To Throw A ‘Coup’ To Undermine Trump)

“They’re attempting to have 37 electors flip, which is not going to happen, or to throw it in the House of Representatives and somehow have 26 states, delegations — some of them dominated by Republicans — vote for somebody other than Donald Trump,” he told Fox News Sunday host Chris Wallace. “Not going to happen.”