Liberal news outlets like The New York Times, The Washington Post and CNN are keeping their readers in the dark about two aggressive appointments to the U.S. Commission on Civil Rights made by President Obama with just weeks remaining in his presidency.

In addition to questions surrounding the appointees themselves, the move by Obama effectively blocks President-elect Donald Trump from any appointments to the eight-person commission until 2020, when Trump would be up for re-election.

One of the appointees is Debo Adegbile, who was previously nominated to the Department of Justice’s Civil Rights Division but was blocked by a bipartisan group of senators due to his defense of former Black Panther and convicted cop killer Mumia Abu-Jamal. Unlike that nomination, Adegbile’s appointment — which pro-police groups have described as a “slap in the face” — does not require congressional approval. 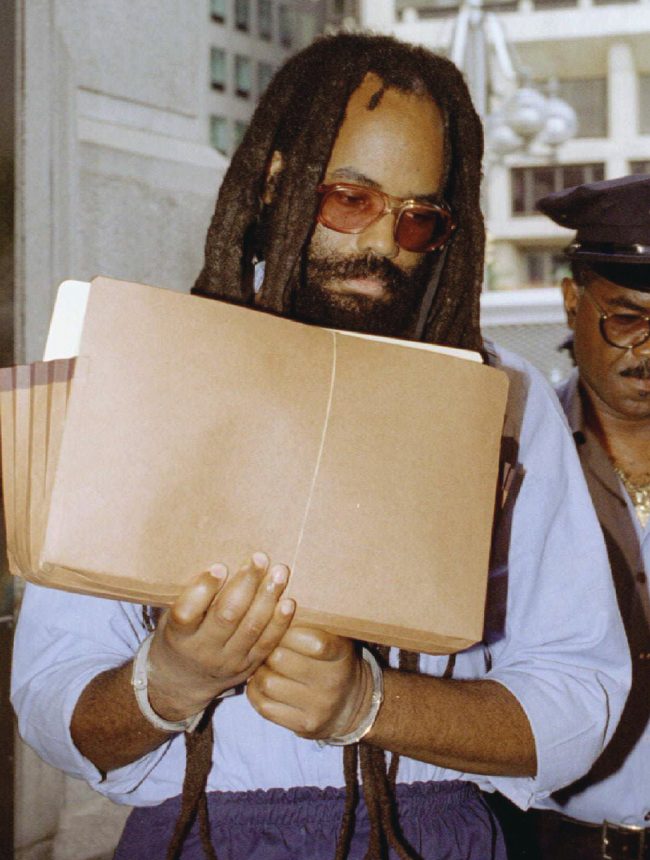 A federal judge overturned the death sentence of former Black Panther
and radio journalist Mumia Abu-Jamal December 18, 2001, ordering a new
sentencing hearing for the convicted killer of a Philadelphia police
officer whose case has been championed by death-penalty opponents
worldwide. REUTERS/Steven M. Falk/Files

Pennsylvania Senator Pat Toomey has already called on Obama to withdraw Adegbile’s nomination. (RELATED: Obama Press Conference Distracts From What He Just Did With The Civil Rights Commission)

“Mr. Adegbile did not simply defend a client. He supervised an effort to lionize unrepentant cop-killer Mumia Abu Jamal, who cold-bloodedly murdered Philadelphia police officer Danny Faulkner 35 years ago,” Toomey said in a statement last week. “Mr. Adegbile supervised the effort to spread misinformation about the trial and evidence, fabricate claims of racism, malign Philly police, and organize rallies across the globe that portrayed this brutal cop-killer as the victim.

Police groups decried Adegbile’s appointment as well. John McNesby, president of the Philadelphia chapter of the Fraternal Order of Police, called the appointment a “kick in the teeth to the cops.”

Sam Cabral, president of the International Union of Police Associations, said Adegbile’s appointment is a “slap in the face to every law enforcement officer in this great nation.”

The other appointee is Catherine Lhamon, the assistant secretary for civil rights at the Department of Education, who spearheaded the Obama administration’s transgender mandate currently the subject of litigation. Lhamon has close ties to left-wing activists and played a key role in the infamous Rolling Stone rape hoax.

The two appointments will each last for six years.

The commission is made up of eight members, four of which are appointed by the president and do not require congressional approval. Due to Obama’s last-minute appointments, Trump will not have the opportunity to appoint a commissioner until July 2020, when commissioners Karen Narasaki and Patricia Timmons-Goodson reach the end of their terms.

Liberal media organizations like the Washington Post, New York Times and CNN have nevertheless kept their readers in the dark. By publishing time, none of the three had even acknowledged the appointments, much less their impact or the blowback from critics.