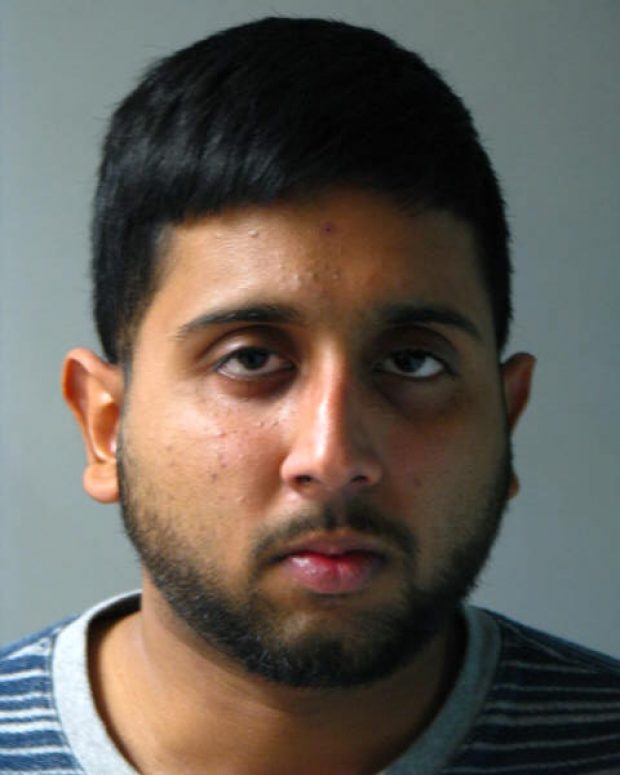 Jasskirat Saini was arrested Tuesday by Nassau County Police following an investigation into the drawing swastikas and writing of “KKK” on a college campus.

ABC7 reports that the swastikas were first found at Nassau Community College on a men’s bathroom on Oct. 15 and later that month several more were found. In December there were two more incidents of swastika graffiti. Nassau County Police found Saini Tuesday writing two swastikas on the exterior of a building and “KKK” on the floor of another, ABC7 reports.

Saini is being charged with Aggravated Harassment and according to ABC7 this charge is in connection with 110 anti-Semitic drawings.

The Long Island Press also quoted Robert Solomon, chairman of the Jewish community relations council of Long Island, who said, “It seems to me that since the election there hasn’t been a day when…I haven’t seen something in the paper.” Solomon then added, “whether it’s under the guise of alt-right or nationalism or Brexit, or whatever you call it, things are happening that are inciting the passions of those people in this country.”

The Daily Caller has previously reported on the wave of hate crime hoaxes following Trump’s election. A Muslim woman admitted last week to fabricating a hoax that she had been harassed by a group of Trump supporters.