President Barack Obama likened himself to the late Martin Luther King, Jr. during a recent interview with The Atlantic.

Near the conclusion of the interview — which took place back in October —  Coates asked the outgoing POTUS how he can reconcile his admiration for Dr. King with the “killing” that goes hand-in-hand with being the Commander-in-chief. 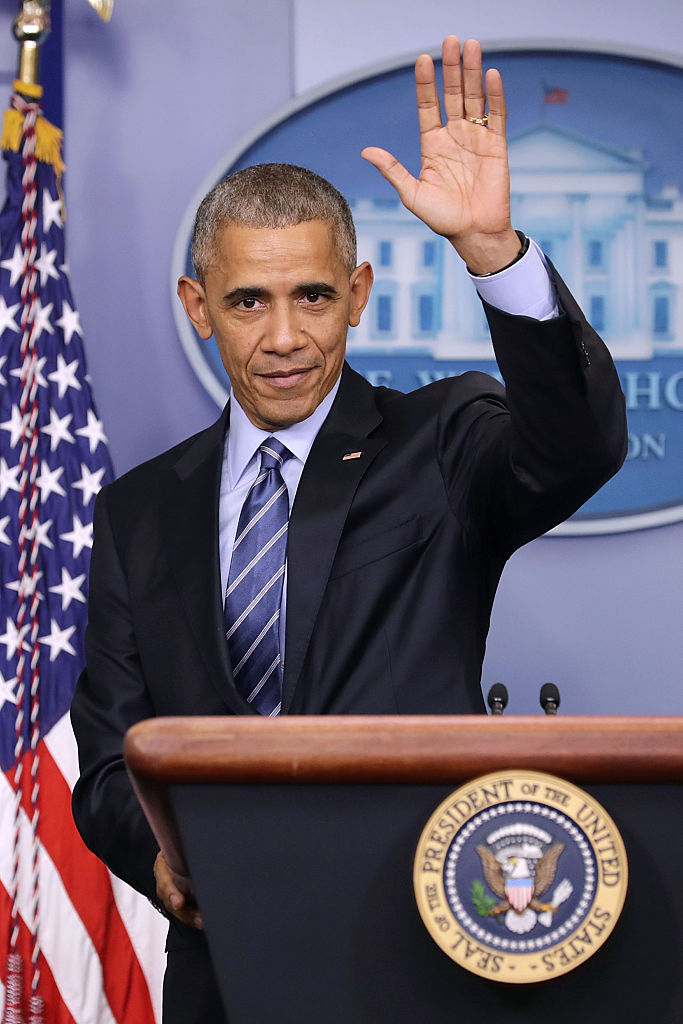 “You know you’ve talked quite a bit about your admiration for Dr. Martin Luther King Jr. — which is sincere and heartfelt,” Coates first posed to the President. “Have you thought much about how you reconcile that, not just with you yourself, but actually with the office of being president, which does involve killing—it’s part of it as commander in chief—do you think much about reconciling those two things?”

“When you take on the position of president, you are committing yourself to, first and foremost, protecting the American people,” he explained. “And if I were not comfortable with the judicious use of our military to protect the American people, then I shouldn’t have run for president.”

Obama added “that the wisdom of a King or a Gandhi can inform [his] decisions not just in the military sphere,” before pointing to the immigration debate. 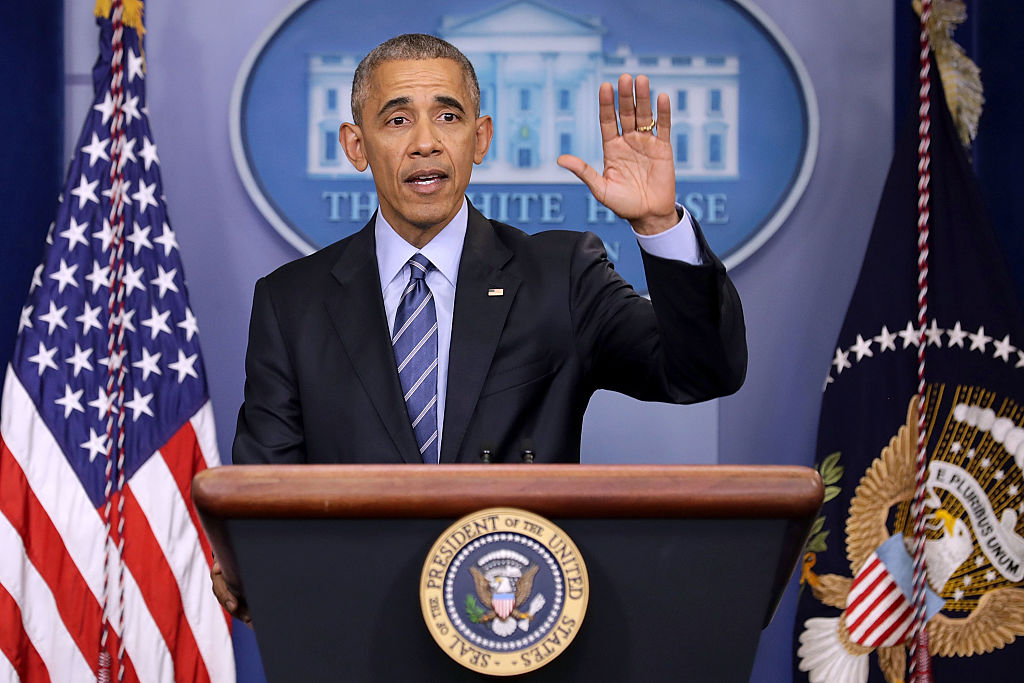 Obama recalled a discussion he supposedly held with an immigration activist that he agrees “with [her[, from a moral perspective, that a child from Honduras is worth the same as my daughter.”

“God is not a respecter of boundaries,” he continued. “He’s not saying that American kids deserve a better life than Honduran kids, but I’m the president of the United States, and the nation-state by definition means that boundaries mean something and borders mean something.”

“I have to be able to implement a policy that doesn’t completely erase borders and boundaries.” 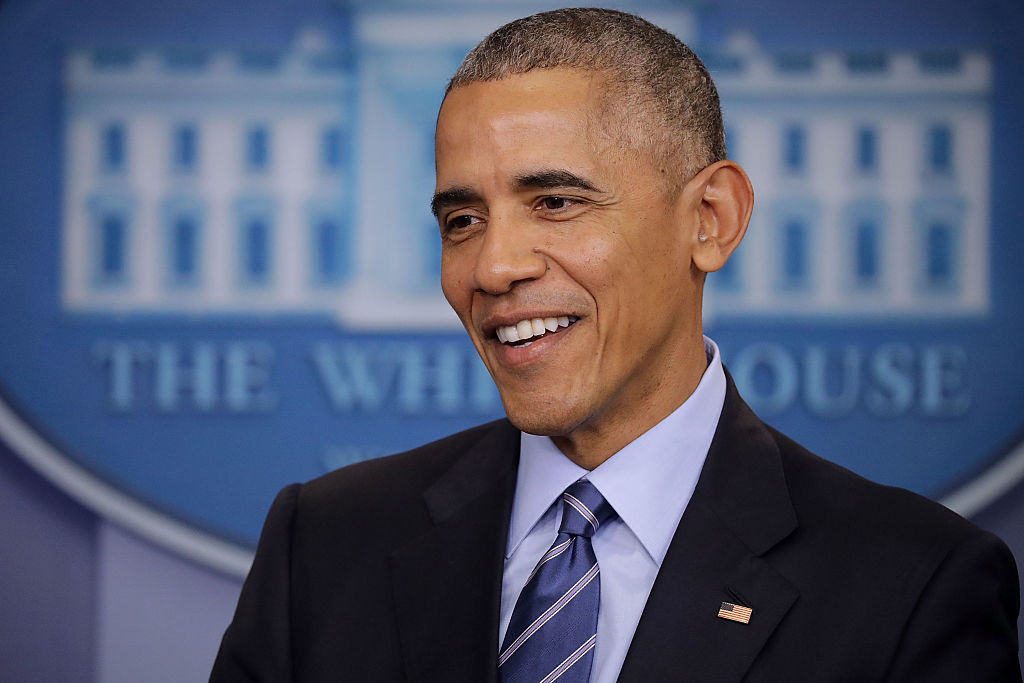 Obama clarified that he doesn’t “think that Honduran child who’s gotten here is less worthy of love, attention, opportunity than my child, but because I’m the president of the United States of America, and I’m not speaking as a religious leader.”

“I’ve got certain responsibilities that I have to carry out in a very specific institution and in a specific moment in time.”

You can read the President’s entire interview over at The Atlantic.