A man was kicked off of a JetBlue flight after he verbally harassed Ivanka Trump.

According to TMZ, Donald Trump’s daughter, her husband and their three children had boarded a flight out of John F. Kennedy International Airport in New York on Thursday and were sitting in coach when a — who was holding his own child — started yelling at her about her father.

“Your father is ruining the country,” he reportedly said. “Why is she on our flight? She should be flying private.”

When he was later escorted off the plane by a flight attendant, the man screamed, “You’re kicking me off for expressing my opinion?!”

Another passenger who was on the same flight said Ivanka ignored the man as he accosted her and “distracted her kids with crayons.” Her children are five, three and nine months old. 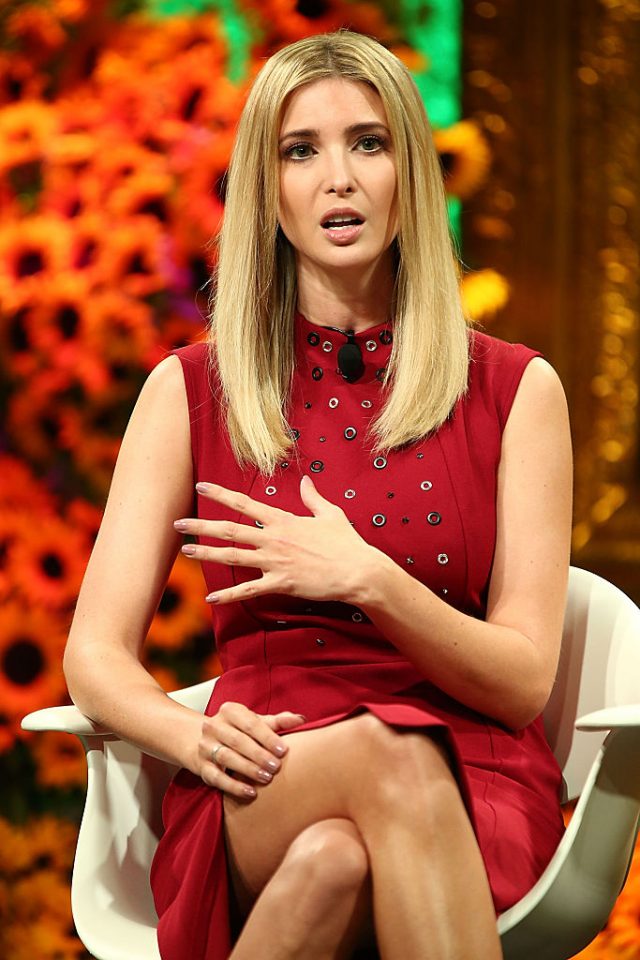 The Daily Mail is reporting that the man was Dan Goldstein, a lawyer from Brooklyn.

She was seen leaving her apartment in Manhattan and going to the gym earlier that day. 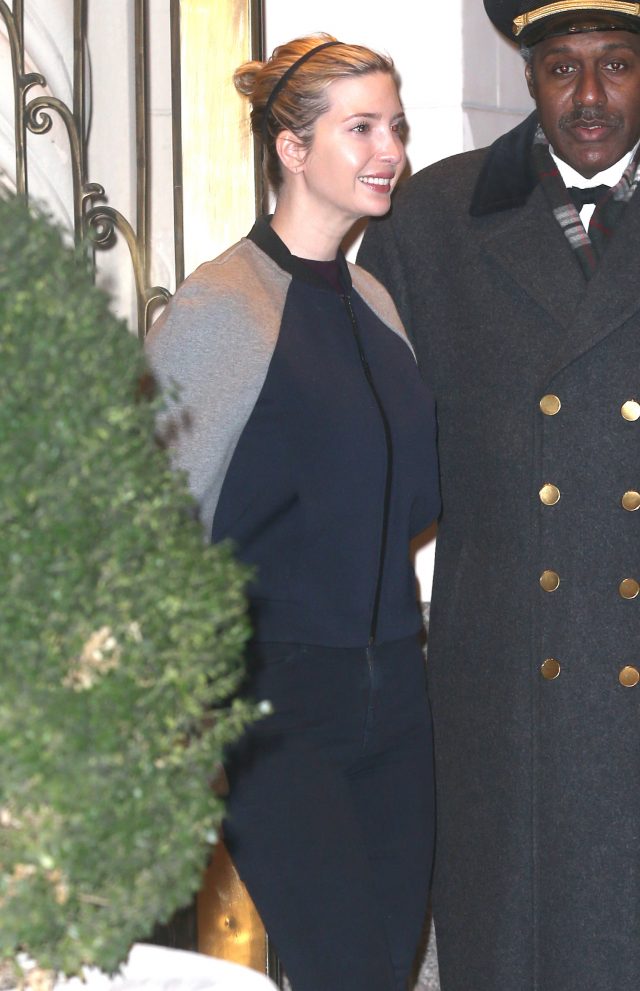 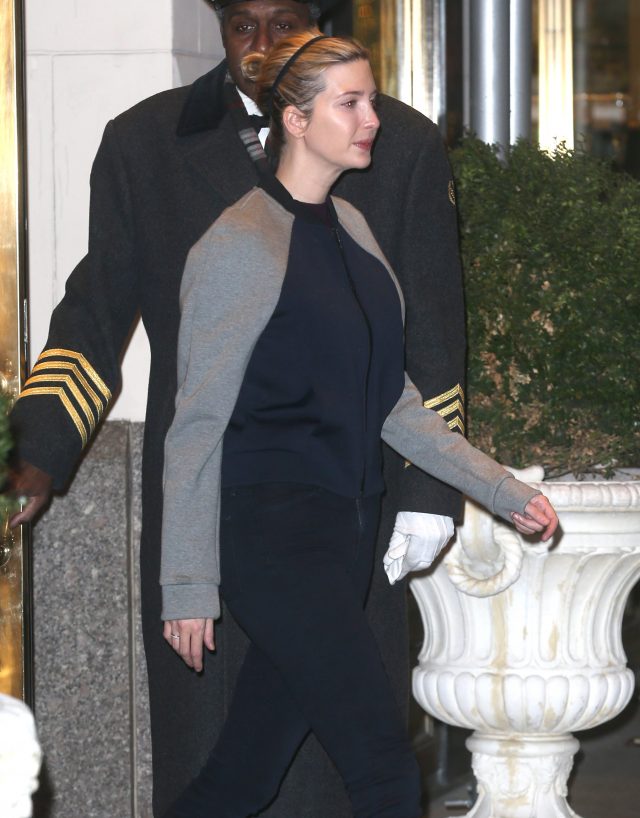 “The decision to remove a customer from a flight is not taken lightly,” JetBlue said in a statement Thursday. “If the crew determines that a customer is causing conflict on the aircraft, the customer will be asked to deplane, especially if the crew feels the situation runs the risk of escalation during flight.”

“Our team worked to re-accommodate the party on the next available flight.”

TMZ noted that the man’s husband tweeted this one hour before the flight: “Ivanka and Jared at JFK T5, flying commercial. My husband chasing them down to harass them.” 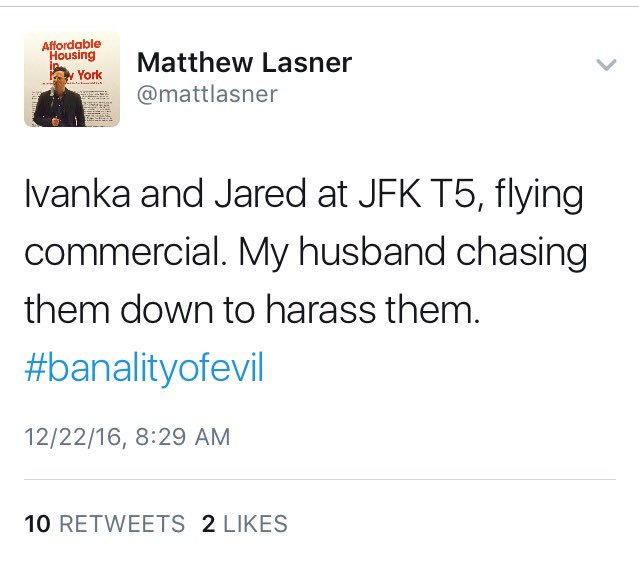