Kellyanne Conway took a passing jab at Bill Clinton, Barack Obama and any number of men who previously worked in the White House during a Thursday morning interview on Fox Business. 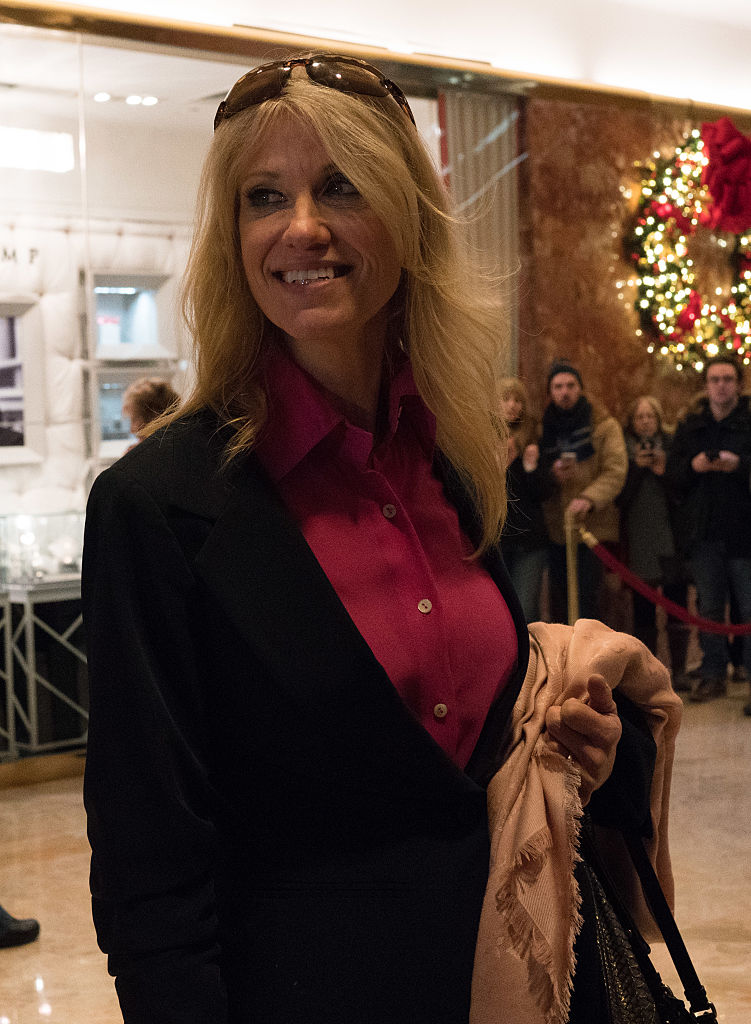 Conway, officially announced as Counsel to the President that morning by Donald Trump, told Maria Bartiromo that though she has four young children, she’ll have plenty of time to fulfill her White House responsibilities.

“It’s funny, we were talking with Juan Williams earlier, and he was questioning, ‘well, Kellyanne has four kids. How’s she going to do it?'” noted Bartiromo. “He got creamed on Twitter… Why? A woman with four kids can’t do it, but a man can? So what that she’s going to be working 24/7?”

“Well, I would just tell everyone not to go after Juan because I don’t want him to be creamed,” Conway stated. “But I would say that I don’t play golf, and I don’t have a mistress so I have a lot of time that a lot of these other men don’t.” 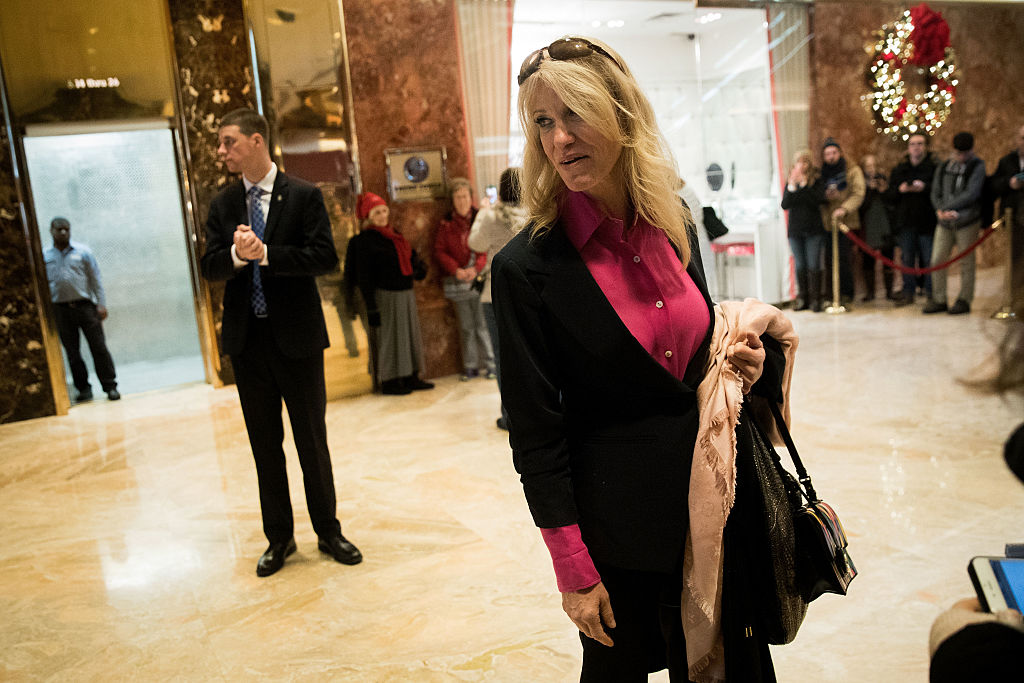 “I see people on the weekend spending a lot of time with their golf game,” she continued. “And that’s their right, but the kids will be with me.”

“We live in the same house. The kids come first, but everybody needs to do what’s best for their family.”