Barack Obama said the first thing he’ll do once he’s out of office is take time to think about himself. 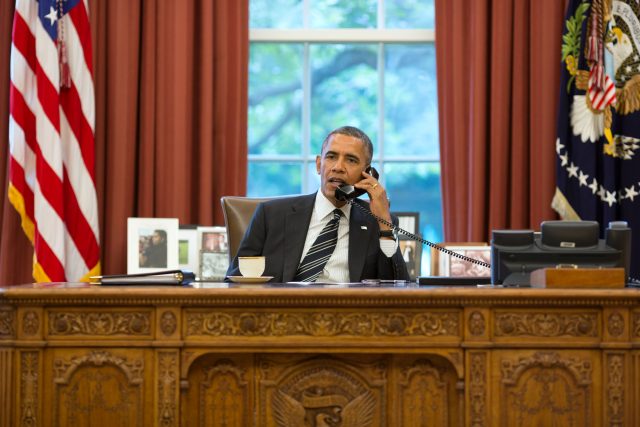 “I have to be quiet for a while,” Obama said during an interview with his former adviser David Axelrod that was published by CNN.

Once the president and first lady leave the White House in January, they will move into a swanky mansion in the North West neighborhood of D.C. while their youngest daughter, Sasha Obama, finishes high school.

Obama told Axelrod he plans on “writing a book and self-analyzing his time in office” during that time.

“And I don’t mean politically, I mean internally,” he said. “I have to still myself. You have to get back in tune with your center and process what’s happened before you make a bunch of good decisions.” (RELATED: The Swanky DC Mansion Where The Obamas Are Living Next)

Obama added that he plans to be vocal during Donald Trump’s presidency because he’s “still a citizen and that carries with it duties and obligations.”