John Kerry stated Wednesday that Barack Obama has been the greatest ally to Israel in American history. 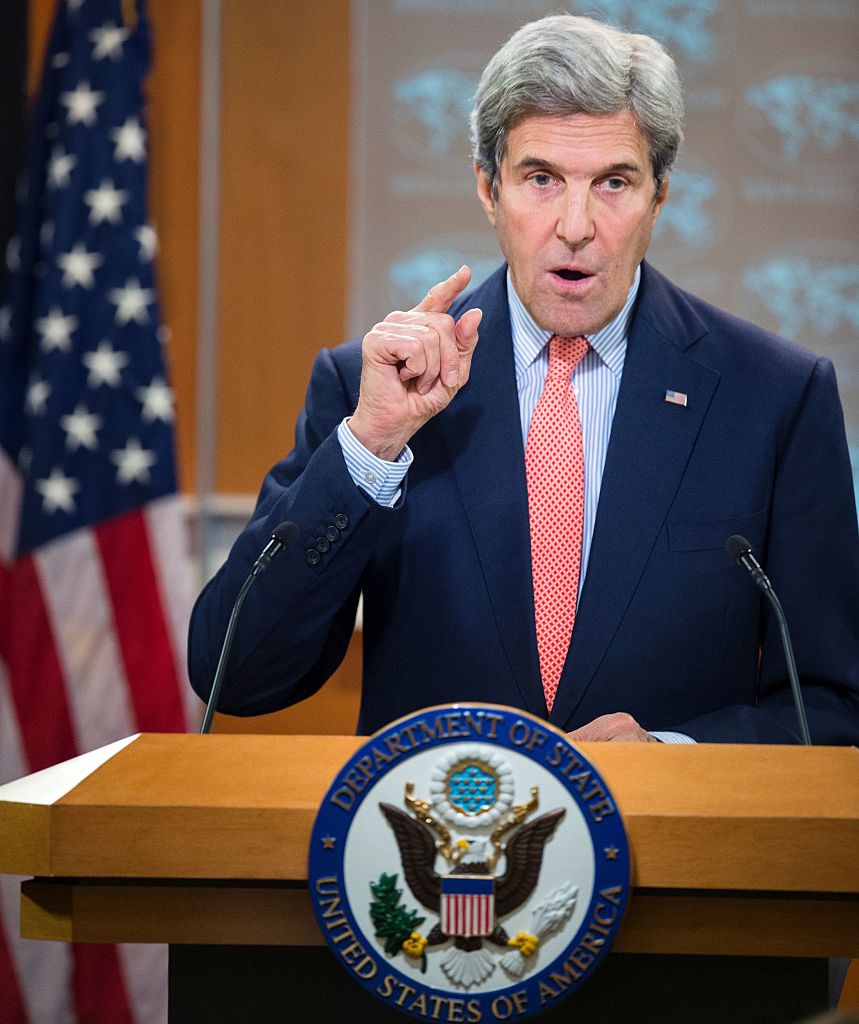 This administration has been Israel’s greatest friend and supporter with an absolutely unwavering commitment to advancing Israel’s security and protecting its legitimacy,” Kerry claimed during his final speech as Secretary of State. “On this point, I want to be very clear.”

“No American administration has done more for Israel’s security than Barack Obama.” 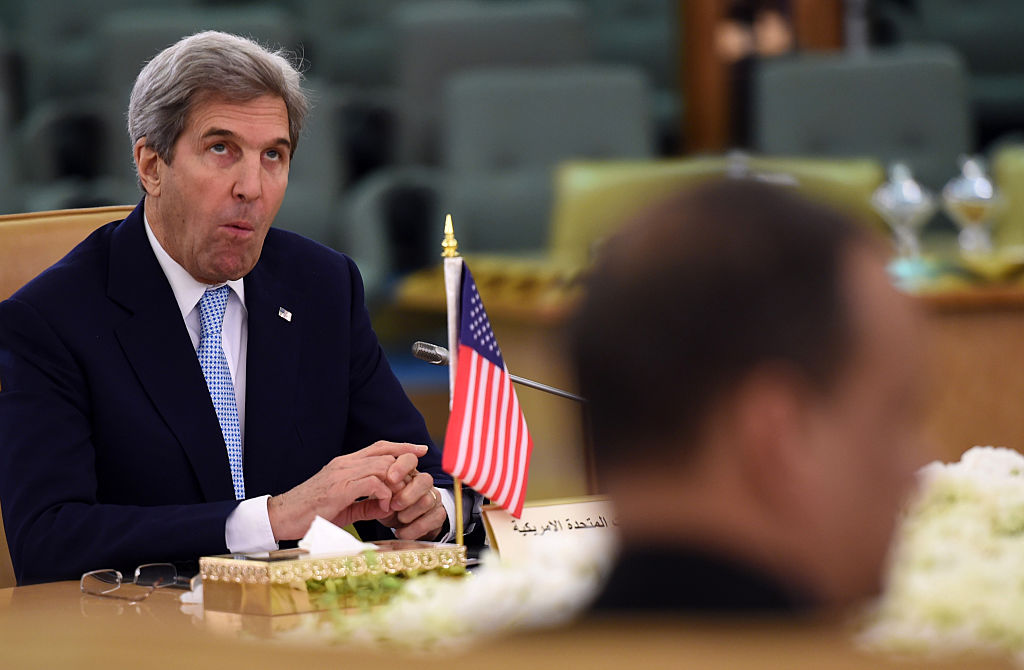 “Our military exercises are more advanced than ever,” he added. “Our assistance for Iron Dome has saved countless Israeli lives. We have consistently supported Israel’s right to defend itself by itself, including during actions in Gaza that sparked great controversy.”

“Time and again we have demonstrated we have Israel’s back.”