As far as celebrity deaths go, 2016 has been brutal. Even after stealing stars like David Bowie, Alan Rickman and Antonin Scalia early in the year, the Grim Reaper has refused to let up. This past week alone gave us the passings of George Michael as well as mother-daughter duo Debbie Reynolds and Carrie Fisher.

Now, 2016 has taken another one. Robert Hulseman, the inventor of the iconic red Solo Cup, died on December 21. He was 84. And while he may no longer be physically on this earth, his legacy will forever remain as long as humans continue to party. (Or listen to Toby Keith). 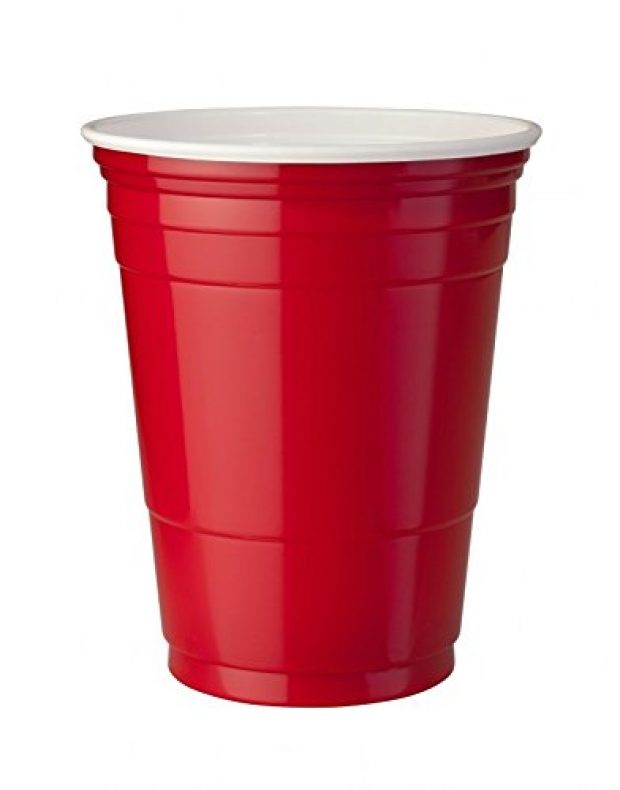 I don’t know about you, but I will definitely be purchasing Solo Cups to honor the life’s work of such a remarkable inventor.