Fox News just had its highest-rated year ever. 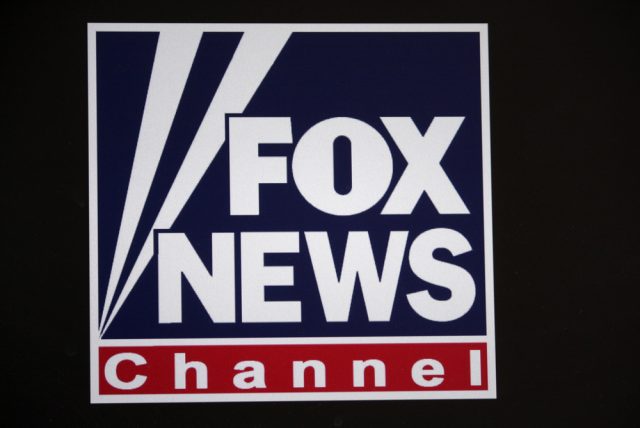 The news channel was the most-watched basic cable network in 2016 with an average of 2.43 million viewers in prime time and 1.4 million in total day. Fox News will end the year as number one in prime time and total day ratings, a first for the network.

“As we close out our 20th year, Fox News continues to redefine television news and break ratings records, proving it is indeed the most watched and most trusted television news source in the country,” co-presidents Jack Abernethy and Bill Shine said in a statement this week. 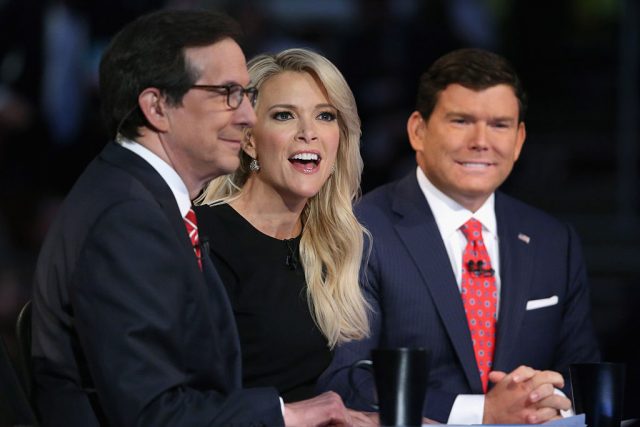 “Our viewers rewarded us,” Megyn Kelly said on her show “The Kelly File” Monday night. “You know our ratings stayed high all year. I think people still respond to fair journalism.”

Fox Business Network also had its best year ever. Its audience grew 83 percent and topped CNBC for the first time in the fourth quarter.