A singer in the Mormon Tabernacle Choir has quit after the group agreed to perform at Donald Trump’s inauguration next month. 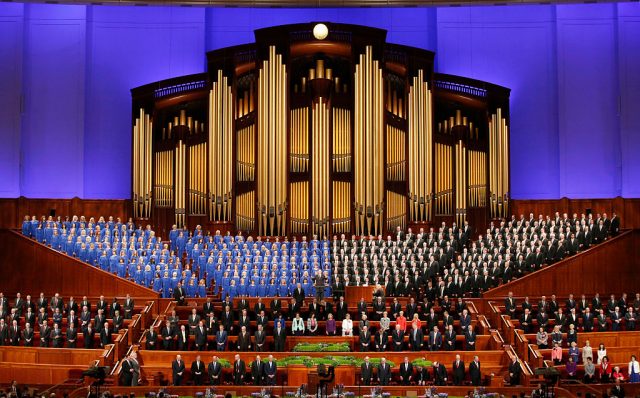 In her resignation letter this week, Jan Chamberlin claimed she could “never look herself in the mirror again with self-respect” if she performed for the president-elect.

“Since the announcement, I have spent several sleepless nights and days in turmoil and agony,” Chamberlin said in a statement Thursday. “I have reflected carefully on both sides of the issue, prayed a lot, talked with family and friends, and searched my soul.”

“I only know I could never ‘throw roses to Hitler.’ And I certainly could never sing for him.” 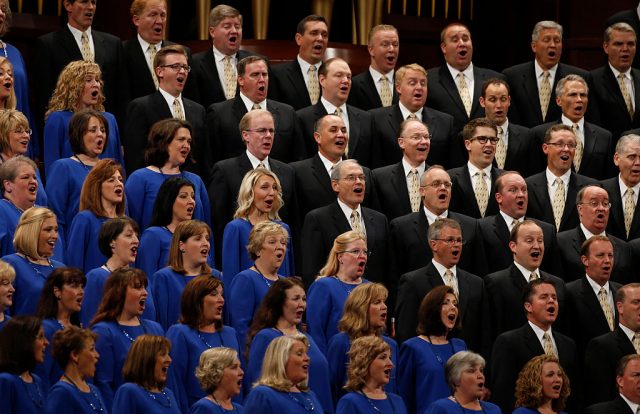 Chamberlin then continued to compare Trump to Hitler, who is responsible for the deaths of millions.

“History is repeating itself,” she said. “The same tactics are being used by Hitler (identify a problem, finding a scapegoat target to blame, and stirring up people with a combination of fanaticism, false promises, and fear, and gathering the funding).”

“I plead with everyone to go back and read the books we all know on these topics and review the films produced to help us learn from these gargantuan crimes so that we will not allow them to be repeated.”

“Evil people prosper when good people stand by and do nothing.”