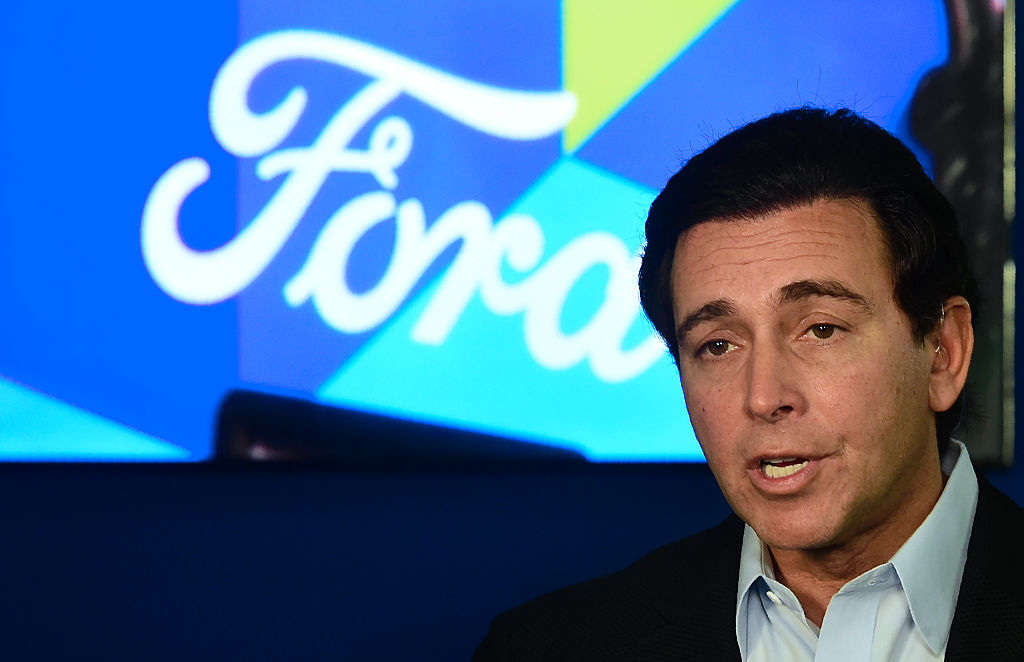 “President-elect Trump has attacked Ford many, many times in his rallies and on Twitter,” Harlow first noted. “Are you canceling plans to build this huge plant in Mexico because of the President-elect?” 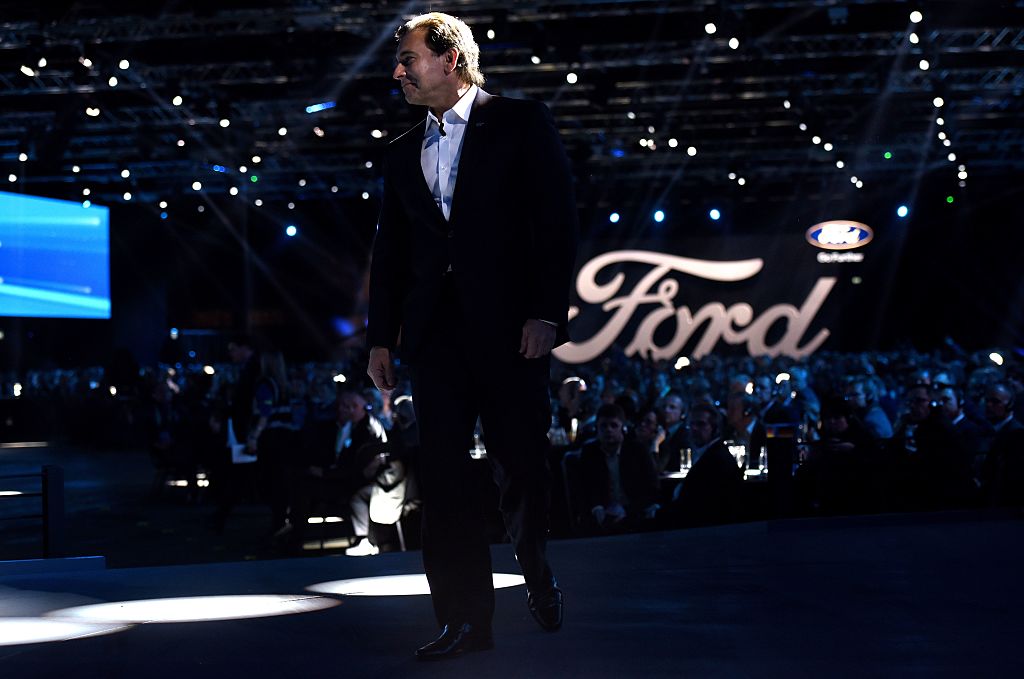 “Well, when we make decisions like this as a company, we look at — first we do what’s right for our business,” Fields answered. “This makes sense for our business, and we look at all factors, including what we view as a more positive U.S. business-manufacturing environment under President-elect Trump.”

[dcquiz] “It’s literally a vote of confidence around some of the pro-growth policies he’s been outlining, and that’s why we’ve made the decision to invest here in the U.S. and in Michigan.”

“This is really around making sure that as we make these decisions that it is first right for our business.”