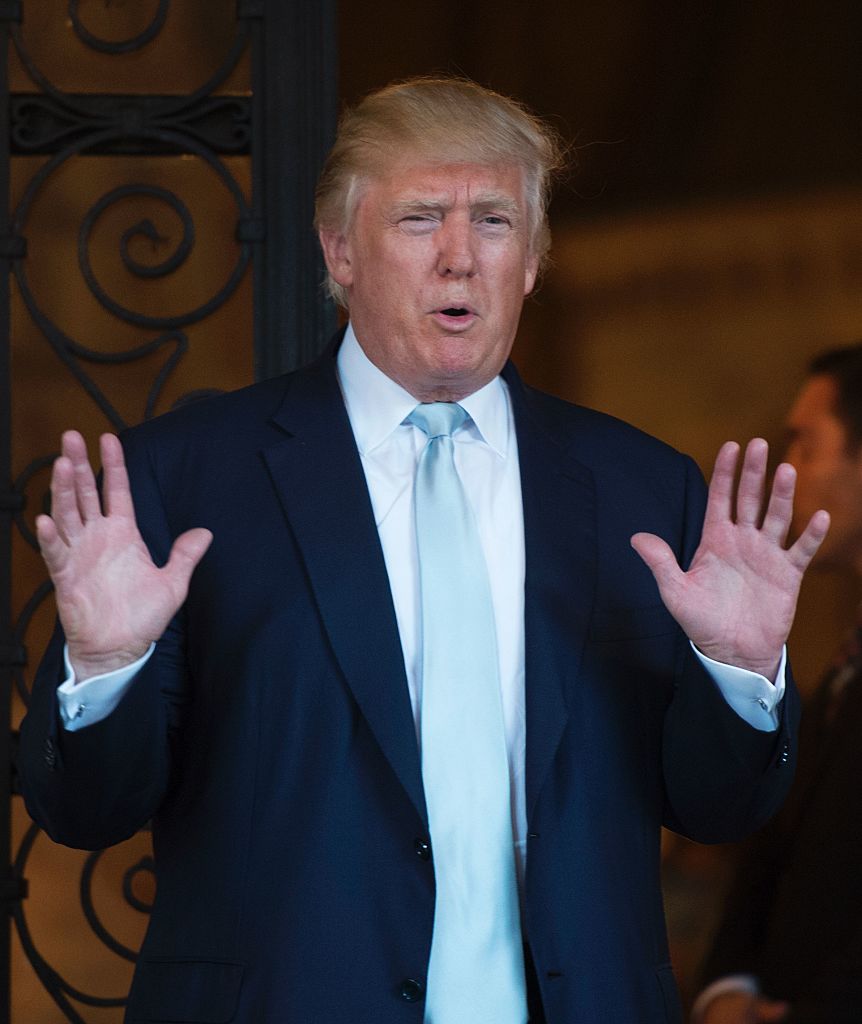 Trump first pointed to a speech former President Bill Clinton gave back in October 2016, in which he called the Affordable Care Act a “crazy system.”

“People must remember,” Trump wrote on Tuesday, “that ObamaCare [sic] just doesn’t work, and it is not affordable — 116 percent increases (Arizona).”

People must remember that ObamaCare just doesn’t work, and it is not affordable – 116% increases (Arizona). Bill Clinton called it “CRAZY”

Trump also pointed to comments Minnesota’s Democratic Gov. Mark Dayton made in 2016, calling on Congress to do something about healthcare system, which is “no longer affordable” for many Americans.

The Democrat Governor.of Minnesota said “The Affordable Care Act (ObamaCare) is no longer affordable!” – And, it is lousy healthcare.

Trump’s comments come on the first day of the 115th United States Congress. 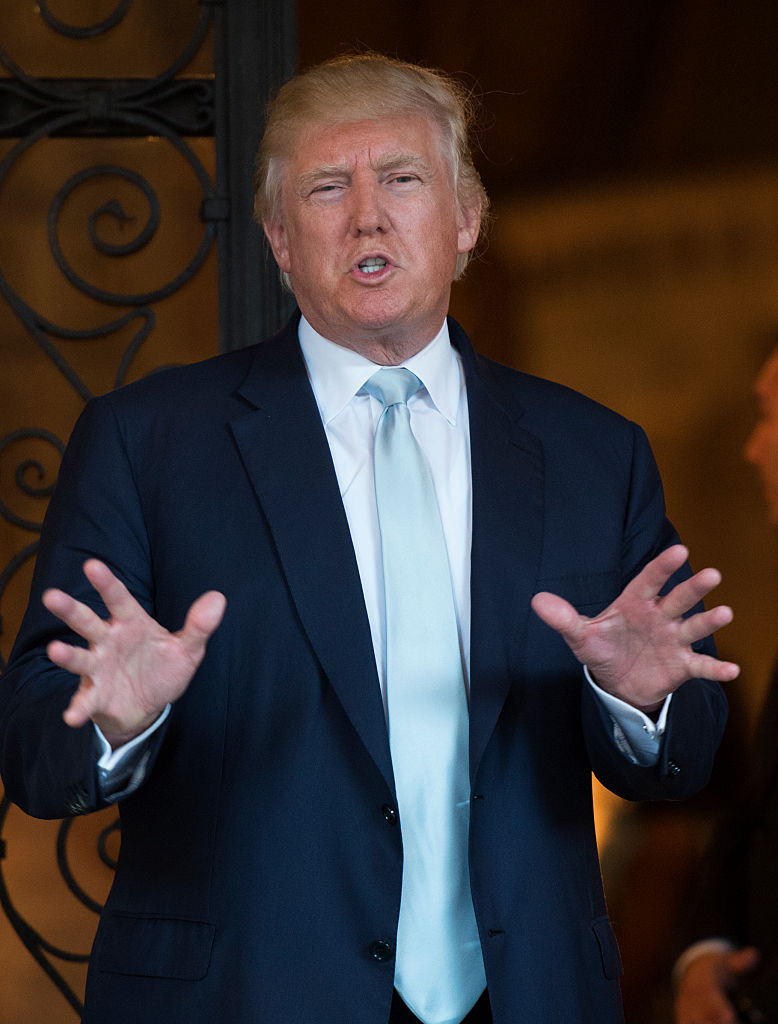 During the general election, he promised to initiate a full-repeal of the Affordable Care Act, yet after his post-election meeting with President Obama, Trump hinted he could keep certain provisions within the law.