Host Tucker Carlson first noted that when you “go on to your website… one of the things you say is one of the big problems is assault rifles.” 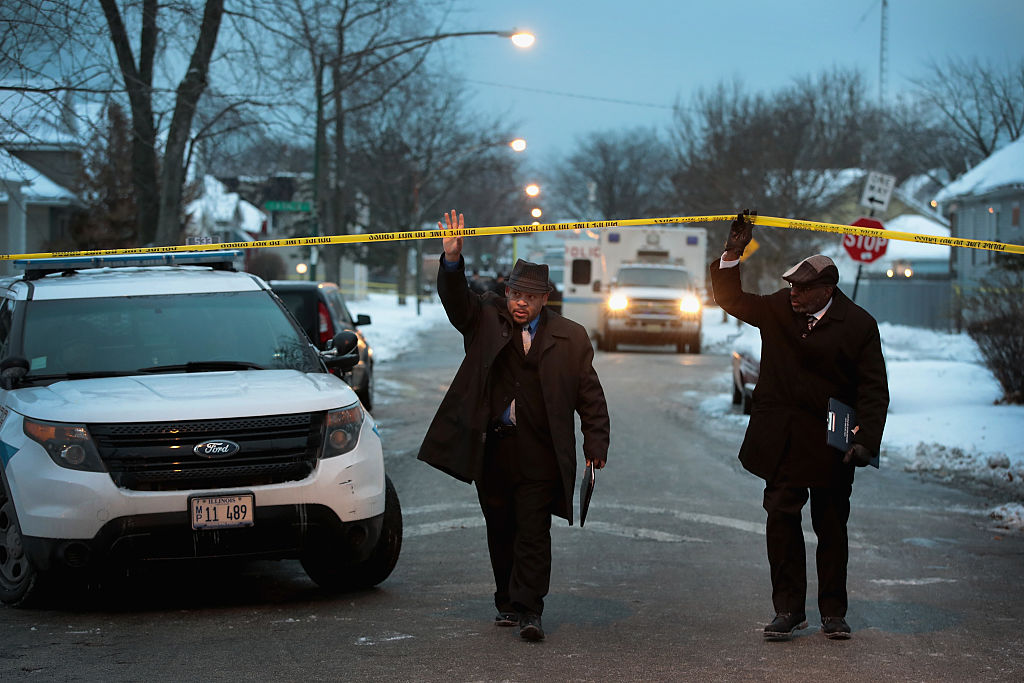 Police investigate the scene of a quadruple homicide on Chicago’s Southside on December 17, 2016 (Getty Images)

“Well, I don’t know if that’s actually from my website,” Horowitz began to say before Carlson interrupted him.

“It is actually, I have it right here.”

[dcquiz] “Let me explain to you about assault weapons,” Horowitz begrudgingly answered. “Assault weapons make killing more lethal, OK. So what we have in that situation is assault weapons have more deaths per shootings.”

“They don’t necessarily cause more shootings,” he continued, regardless of the question. “When you use an assault rifle in a crime, you end up with more people dead and more rounds fired.”

“OK, so Chicago, there’s 762 murders last year,” Carlson posed a second time. “How many were committed with so-called assault weapons?”

Horowitz launched a second deflection before Carlson again cut him off.

“Well you run a gun control website. What’s the answer?”

At this point, Horowitz conceded, “I don’t know.” 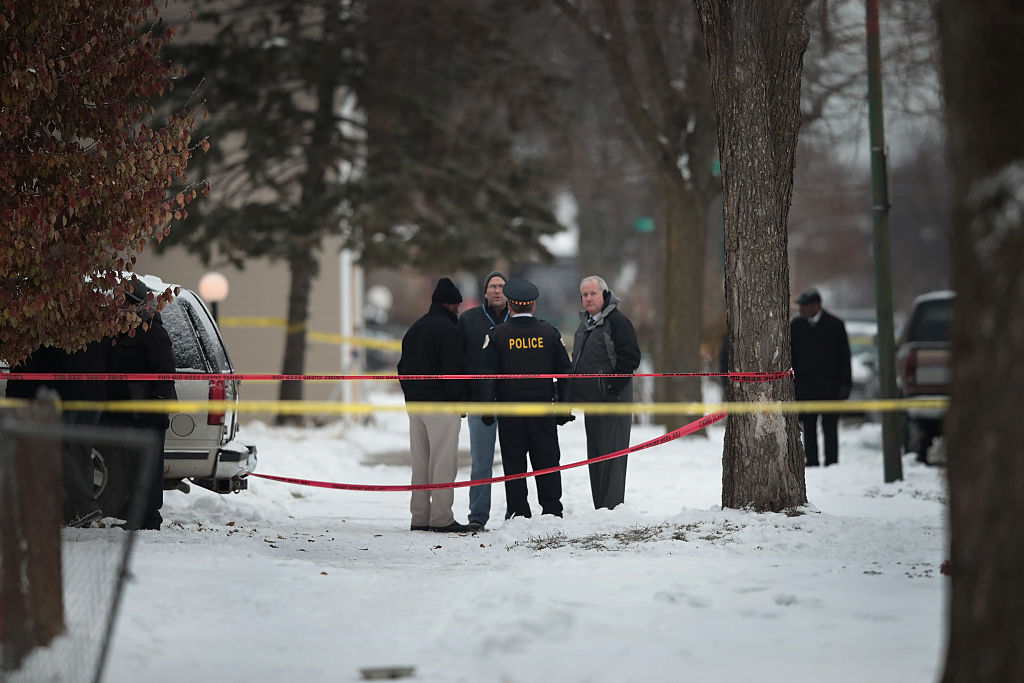 Police investigate the scene of a quadruple homicide on Chicago’s Southside on December 17, 2016 (Getty Images)

Since perseverance is a virtue, Carlson asked a third time how many of the murders in a “city with one of the highest murder rates in the country… were committed with assault weapons?”

This time, Horowitz answered with his own question.

“The bigger question is how many were trafficked without background checks.”