In the middle of December, Amazon Studios released the show’s second season (all at once, as Amazon is wont to do). The show has been critically acclaimed in its two years, earning itself 2 Emmys. “The Man in the High Castle” is free to watch with an Amazon Prime subscription (Amazon’s program for presenting shows and movies, as well as free two-day shipping).

“The Man in the High Castle” is certainly a show worth watching. There’s a reason it was picked up for a third season after all. And if you can’t get enough of the genre, I encourage you to read the book. It is quite interesting to think about what the United States would be like today if Imperial Japan, Nazi Germany and fascist Italy ruled over the land. Of course, our boys made sure that did not happen, thereby rendering such a concept into the realm of fantasy. 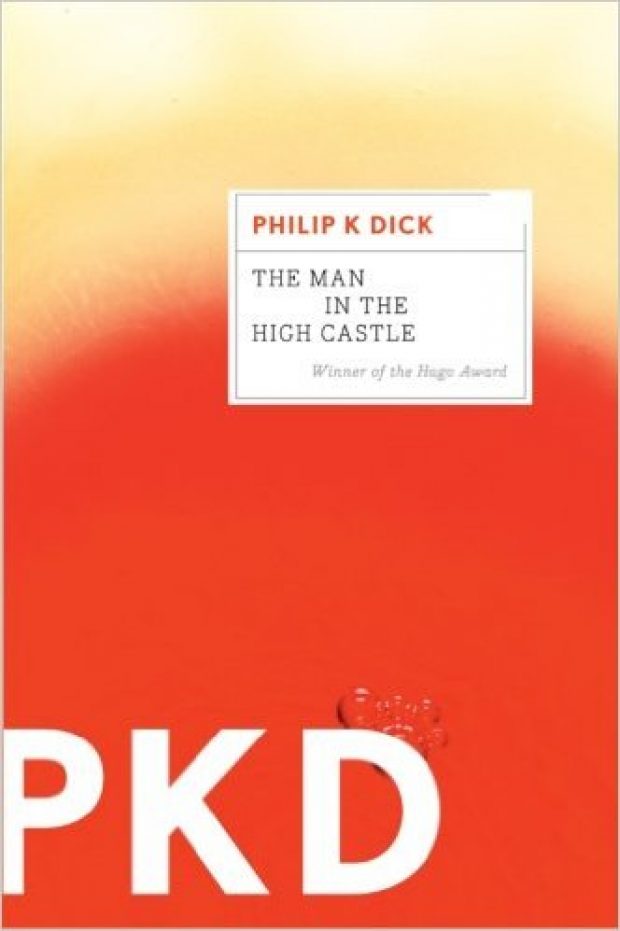