It is now officially 2017, the year in which Donald J. Trump will take office as United States President. In just over two weeks, on January 20, President-Elect Trump will become the 45th president of the United States. This comes after eight years of Obamas in the White House. Trump’s inauguration is highly anticipated, as millions have hoped for this day since our next president made his announcement in June 2015. If you are lucky, you can attend this historic event. And even if you are not, you can still mark it by honoring Trump with inauguration gear. That way, you and your family can commemorate this special day for generations.

Below are seven Inauguration Day shirts you can wear proudly in the years to come. Note that most are actually available in several color options: 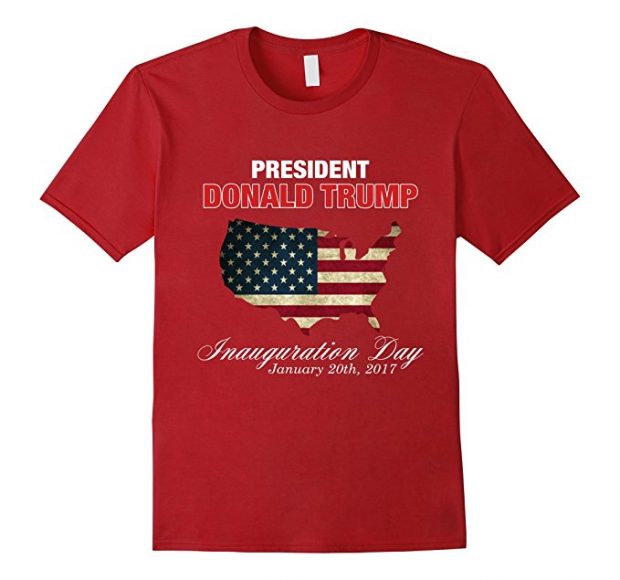 This inauguration shirt is available in cranberry (pictured), as well as black, navy, royal blue and brown (Photo via Amazon) 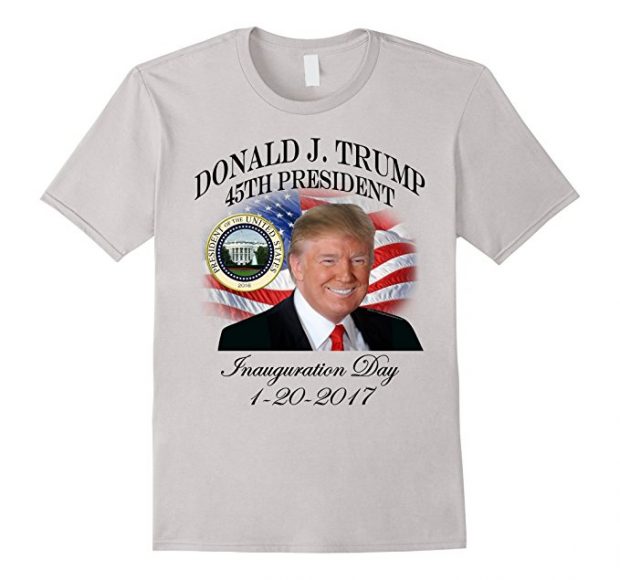 This inauguration shirt comes in silver (Photo via Amazon) 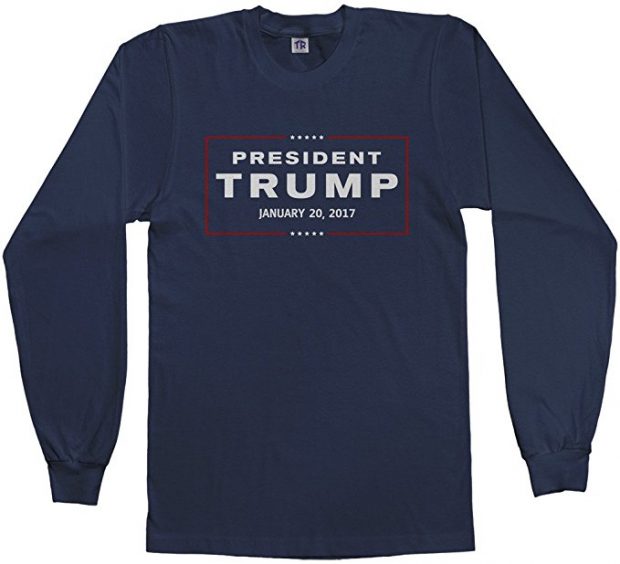 This long-sleeve ‘President Trump’ shirt is 38 percent off. It comes in navy (pictured), black, dark heather and royal blue (Photo via Amazon) 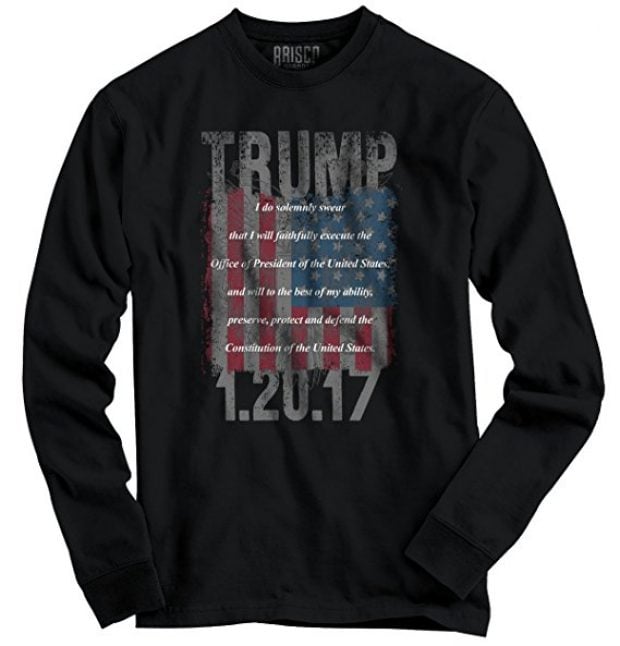 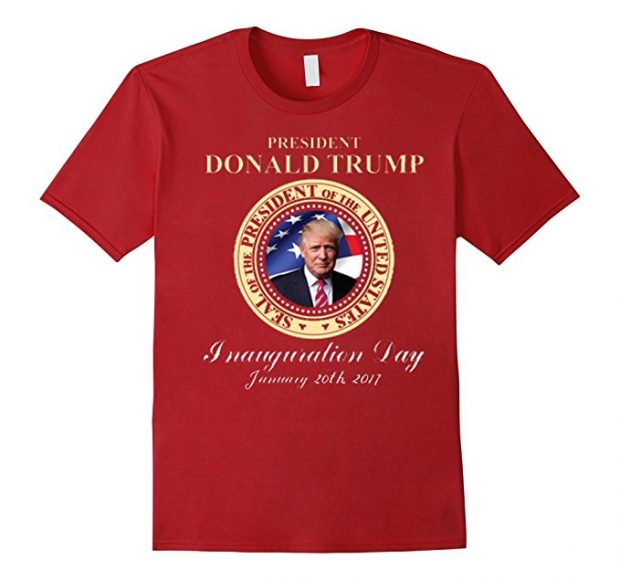 This shirt is available in cranberry (pictured), as well as black, navy, royal blue and kelly green (Photo via Amazon) 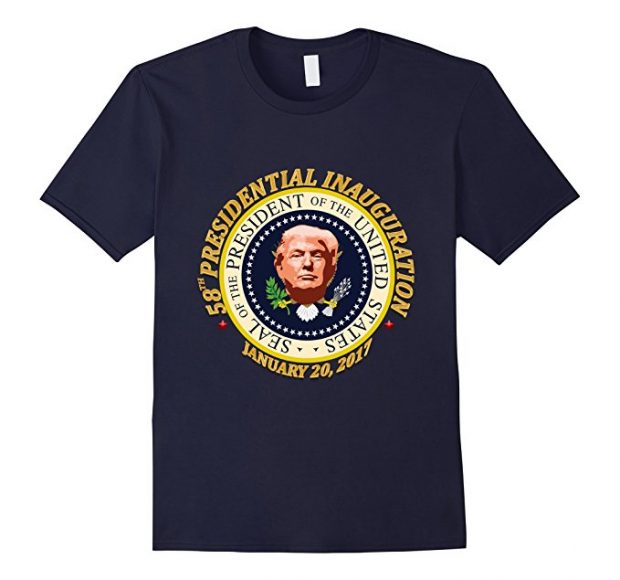 This shirt is available in navy (pictured) as well as red, black, cranberry and green (Photo via Amazon)

With any one of these shirts, you will look quite good as you proudly represent our next president of these great United States.