Shortly after news broke Tuesday that former Fox News host Megyn Kelly was jumping ship for NBC News, nearly every user on Twitter felt the need to voice their opinion. 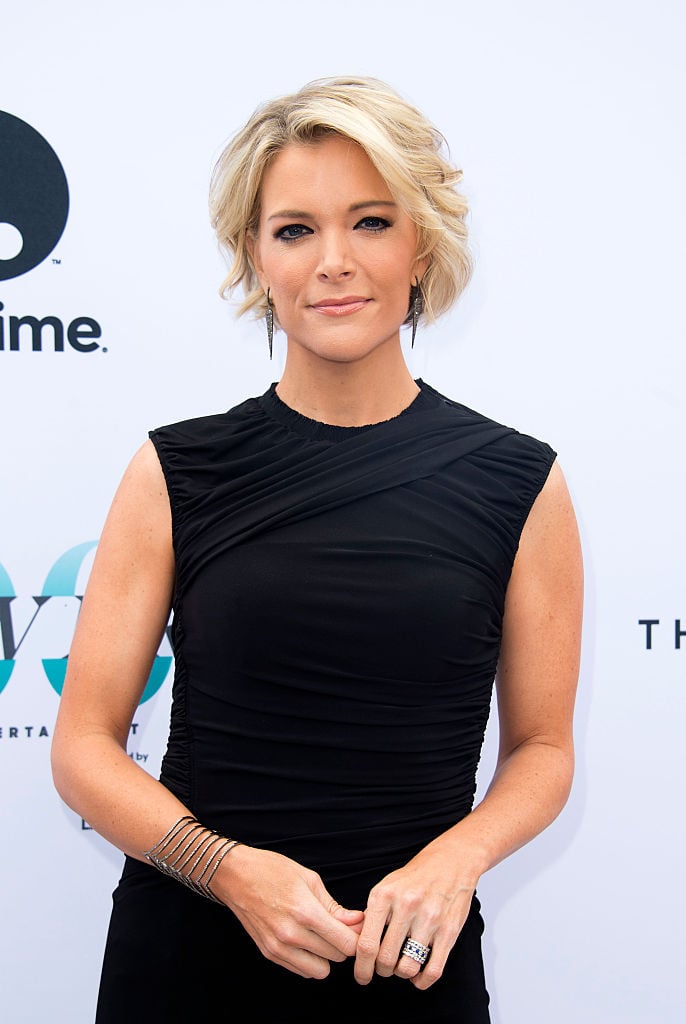 As you can imagine, most of those takes were quite hot.

Congrats to Megyn Kelly who left the hellhole of FAUX news to go to NBC. Now she’ll be reporting to more than just people above 65

Megyn Kelly leaving @FoxNews for @NBCNightlyNews , smart move to get away from @realDonaldTrump Propaganda machinehttps://t.co/b5QxsFfeFM

Sorry, but Megyn Kelly will not make NBC great again.

Megyn Kelly Is Said to Be Leaving Fox News for NBC.

How does @jimrutenberg have the ninja moves to scoop both Fox and NBC on their own story? https://t.co/DBfhjJ7QZ1

Megyn Kelly leaving fox means they need another blonde that spouts bullshit non-stop to replace her.

@megynkelly will fit right in with “Mr. Fake News” himself = #BrianWilliams both Bullshit Artists!! @NBCNightlyNews https://t.co/TprDv9h75V

@megynkelly I am so glad you got boycotted right out of a job with foxnews..

Megyn Kelly Is Said to Be Leaving Fox News for NBC https://t.co/OghAMa2Xci

@megynkelly @NBCNews when it becomes about more money. Your credibility going to NBC just tanked!Seen how well they did w/ election

Tucker gets his own show on Fox News, Megyn Kelly leaves for NBC. It’s just more of the #TrumpEffect.

@justinjm1 @thedailybeast @laurenduca Do u think people go easier on @megynkelly b/c she looks like she smells like @IvankaTrump ie Vanilla?

Megyn Kelly does double eye point at Chuck Todd:
“Look at me. I am the captain now”

Now there is no reason at all to watch Fox News. Megyn Kelly leaving Fox News for NBC News https://t.co/hwwCC7h5Zj via @CNNMoney