Vice President-elect Mike Pence spoke to reporters for the first time in 2017 outside of Trump Tower in New York City Tuesday morning. 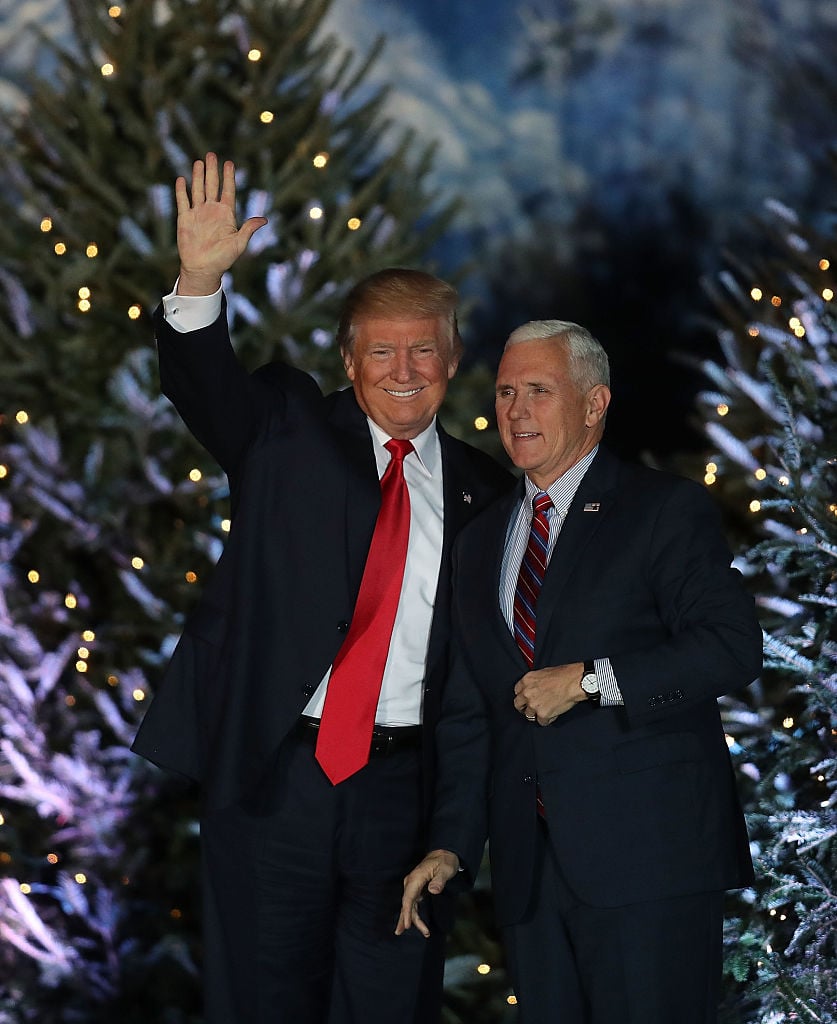 Pence first explained that, in addition to the announcement of Robert Lightizer as U.S. Trade Representative, the transition team would announce a second cabinet appointment in the “coming days.”

“We’re also making plans and preparations to be on Capitol Hill tomorrow. We’ll be meeting with members of the House and Senate to talk about how we can move forward an agenda to make America great again,” Pence continued. “We’ll focus on repealing and replacing Obamacare.” 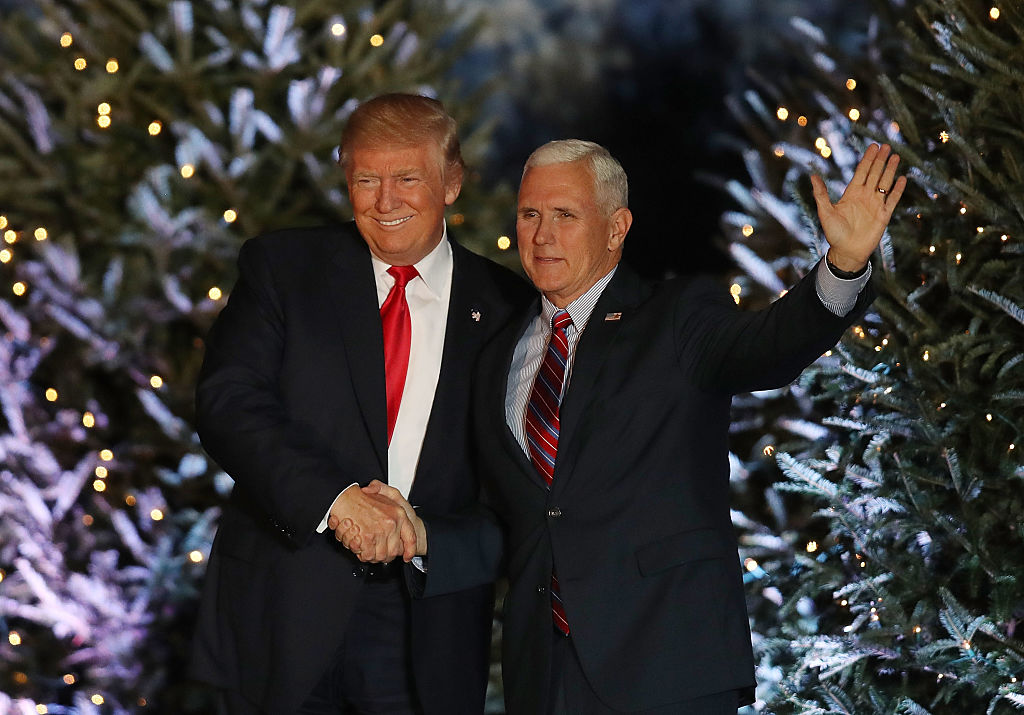 “We’ll look forward to legislation that will give us the tools to roll back the avalanche of red tape and regulation that’s been stifling American jobs and growth.”

[dcquiz] The former Indiana governor added that President-elect Trump “has a very clear message to Capitol Hill, and that is, it’s time to get to work.”

“It’s time to keep our word to the American people to make this country great again, make it prosperous again, and we look forward to being on Capitol Hill tomorrow.”