Speaking to reporters at the National Press Club on November 25, 2014, Sen. Chuck Schumer admitted that Democrats made a major mistake in forcing through the Affordable Care Act without listening to the cries and needs of the middle class.

On Wednesday, Schumer — now serving as Sen. Minority Leader — heavily criticized Republicans and President-elect Donald Trump for promising to replace and repeal Obamacare, yet his comments in 2014 express a different sentiment.

Schumer noted that after passing the stimulus bill, Democrats erred in placing “all our focus on the wrong problem, health care reform.”

He further explained that health care reform “wasn’t the change we were hired to make.” (RELATED: Democrats Won’t Work With Republicans On Obamacare Replacement)

“Americans were crying out for an end to the recession, for better wages and more jobs, not for changes in their healthcare.” 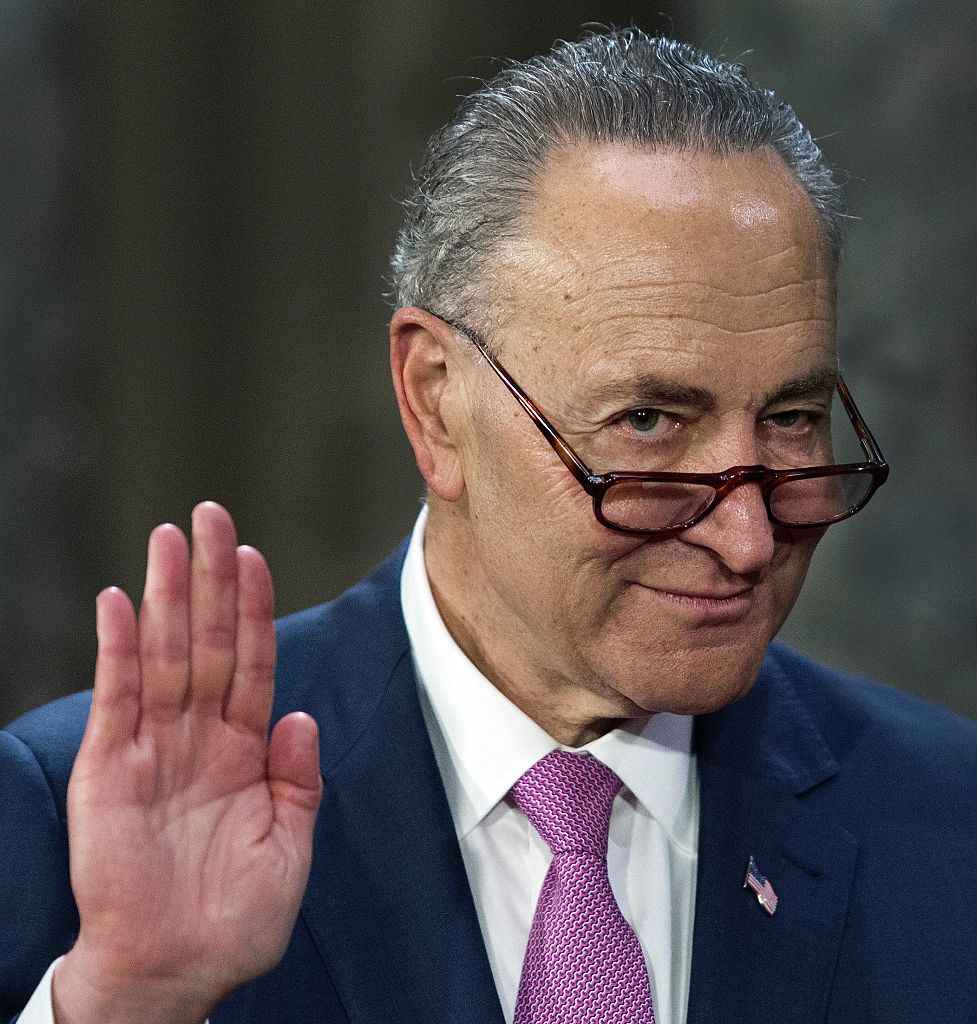 Schumer added that though the ACA “was aimed at the 36 million Americans who were not covered,” that population only made up a “small percentage of the electorate” and, therefore, passing the ACA “made no political sense.”

“When Democrats focuesd on health care, the average middle-class person thought, the Democrats are not paying enough attention to me,” the New York Democrat continued. “They would have been better able to address it if Democrats had first … passed programs aimed at a broader slot of the middle class.” (RELATED: Schumer Says He’ll Fight ‘Tooth And Nail’ To Block SCOTUS Nominees)

During a question and answer session following his remarks, Schumer stated he attempted to warn Democrats about the pitfalls of forcing the ACA on middle-class America.

He also added that his criticism of Democrats’ handling of the ACA would not “play into the Republican repeal efforts.”

“I don’t think they need anything else to play into their repeal efforts.”