A heated debate between Tucker Carlson and Rep. Jim Himes on Fox News’ “Tucker Carlson Tonight” Wednesday night ended with the Connecticut Democrat telling the Fox News host his son doesn’t have to pay for maternity care as long as he agrees to never have children. 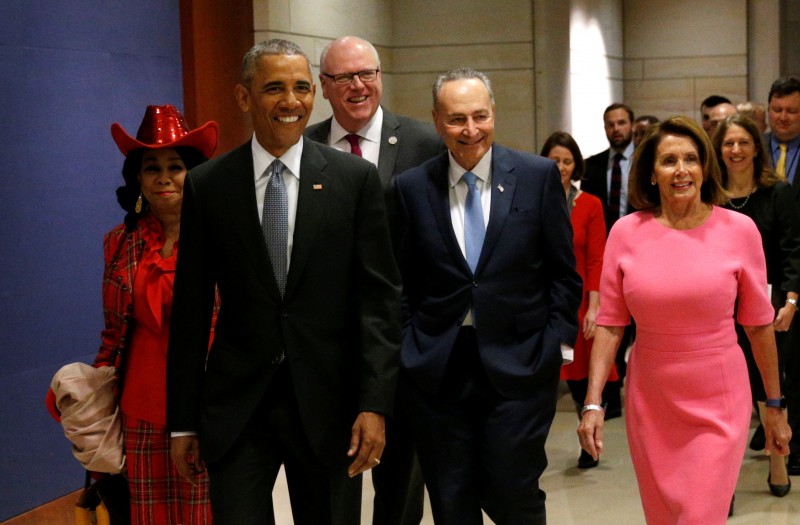 “Your argument is disingenuous,” Himes shot at Carlson, prompting the Daily Caller founder to laugh and respond, “no it’s not.”

Why can’t they just buy catastrophic plans that suite their needs,” Carlson shot back at Himes. “Because they’re subsidizing other people who lobbied you and every other member of Congress, the Democrats, with money to include all of this stuff they don’t need.” 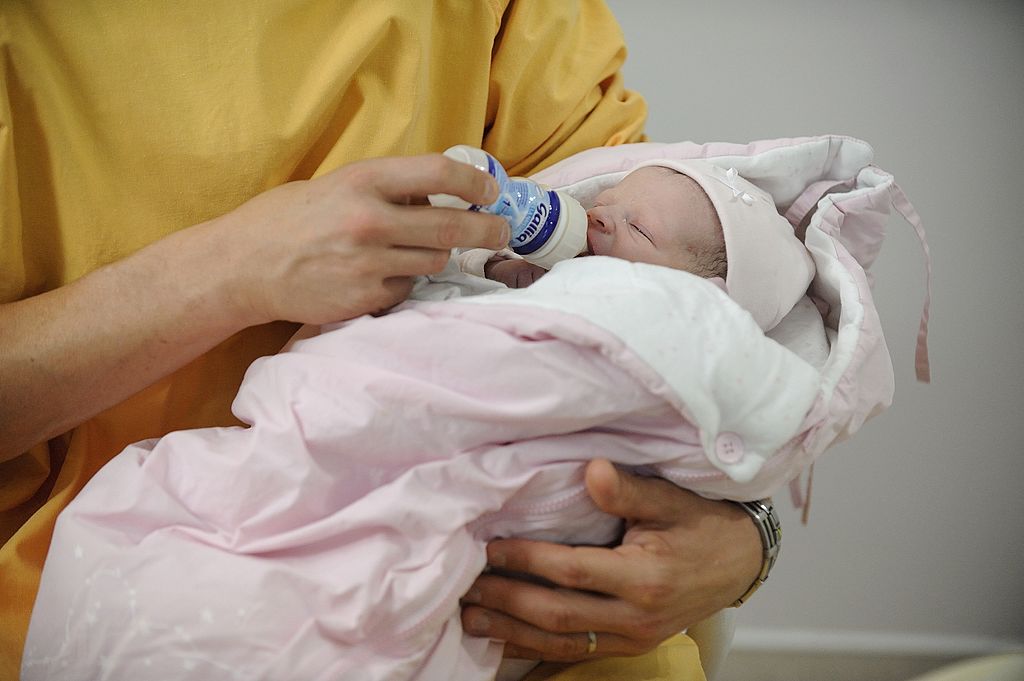 “How about this,” Himes conceded. “Let’s say your 22-year-old son should not have to pay for maternity care or the possibility that he may have a child someday.”

[dcquiz] “How about I introduce an amendment that says we’ll cut his premiums if he signs a paper and says I will never have children,” he continued. “What do you think about that?”

Carlson answered that he thinks “that’s the kind of solution you may come up with, actually, the government telling you how many kids you can have and under what circumstances.”