Barack Obama called for a “seamless transition” from him to Donald Trump during his last meeting with military leaders as president. 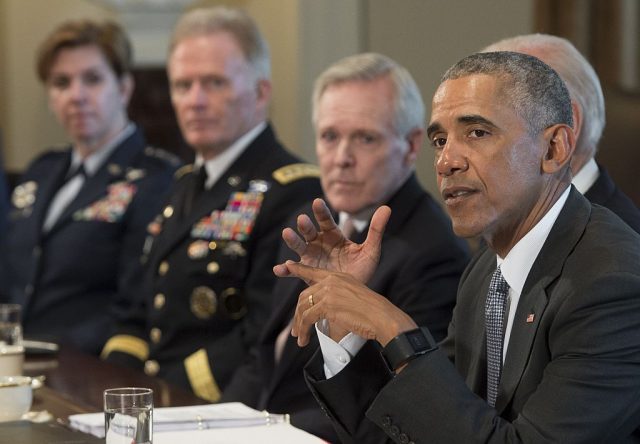 He said he wants the next president to “benefit from the same kind of outstanding advice and service” as he sat down with the Joint Chiefs of Staff and the combatant commanders Wednesday.

[dcquiz] “The purpose of this meeting — something I do on a regular basis — is to allow me to hear directly from those who are charged with the most solemn responsibility of maintaining the finest fighting force that the world has ever known, and keeping the American people safe,” Obama said. 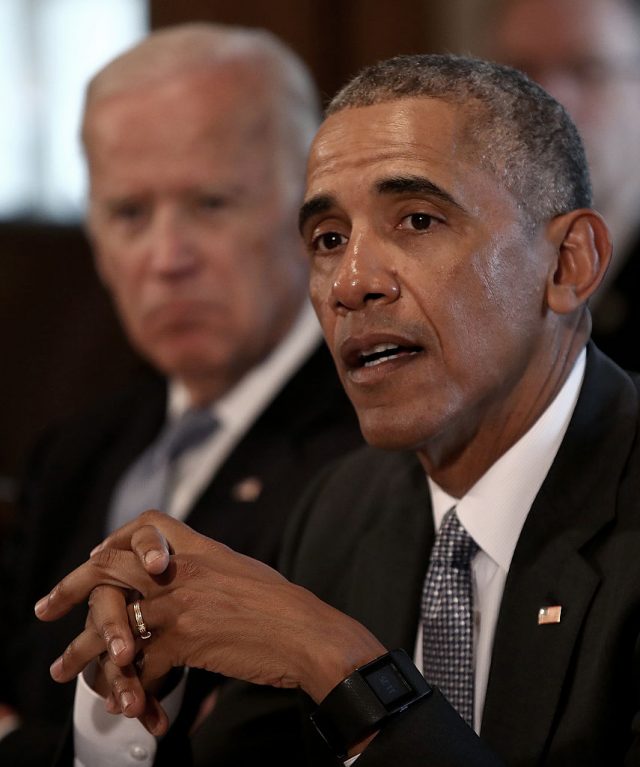 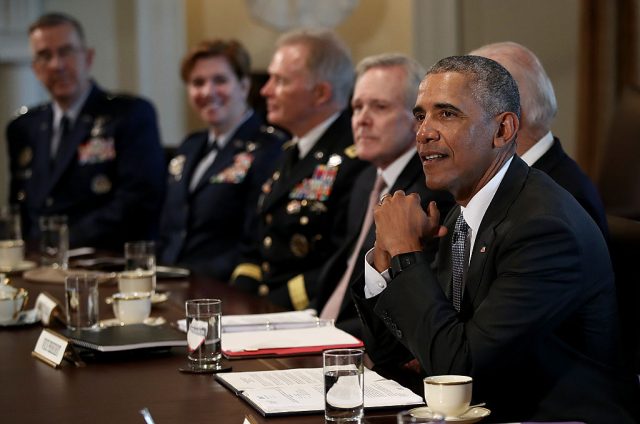 “This will be my last meeting with them,” he continued. “And so part of my goal here is just to say thank you to them and let them know how much I appreciate the counsel, the advice, the leadership that they have consistently shown throughout my time in office.”

“But in addition to saying thank you, I will get their views on the fact that we still have a lot of active threats around the world and we still have men and women in harm’s way around the world who are busy protecting our homeland and our vital interests and our allies. And we’ve got to make sure that during this transition period that there is a seamless passing of the baton, that there’s continuity, and that any issues that still remain — and obviously we still have major fights against ISIS in Mosul and in Syria; Afghanistan is still active — that in all of these areas we are doing everything we can to make sure that the next President will benefit from the same kinds of outstanding advice and service that these people around the table have provided me.”