In mid-December, former “America’s Got Talent” contestant Jackie Evancho was announced as the first big name to perform at President-Elect Donald J. Trump’s upcoming inauguration on January 17. The already-popular Evancho has seen even greater success in the light of this announcement. Trump calls attention to this in a recent tweet noting how her “album sales have skyrocketed.”

If you want, you can support Trump and Evancho by getting one or more of her albums. They really are hard to get though. Check out “Prelude to a Dream,” the singer’s debut album: It is only available on Amazon for $1,900!

Evancho’s 2014 jaunt, “Awakening” (her most recent album if you don’t count her 2015 Christmas venture) is actually “temporarily sold out.” 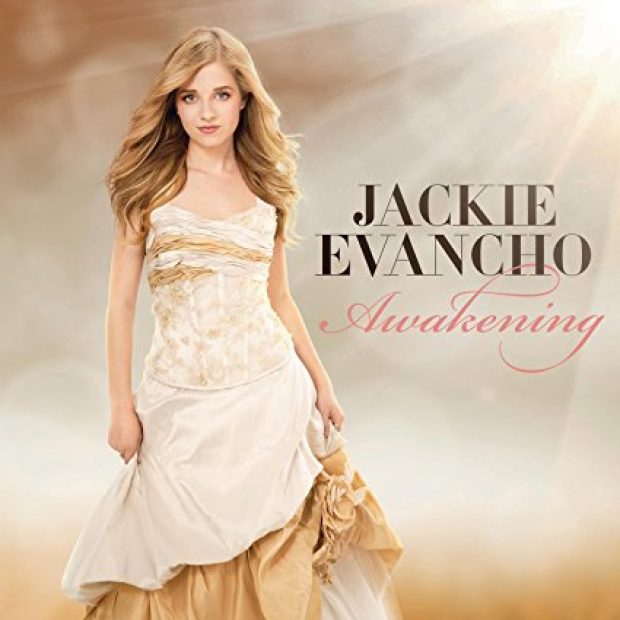 Here are all her albums available on Amazon.