Donald Trump has hired Omarosa Manigault to work in his administration in a role that will focus on public engagement. 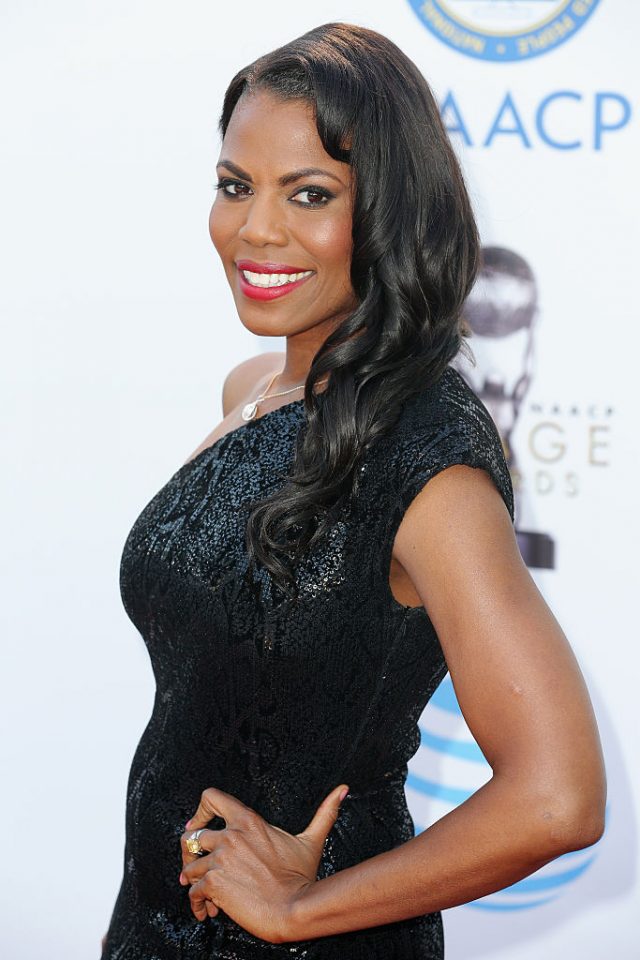 The former “Apprentice” contestant will serve as an assistant to the president and the director of communications for the Office of Public Liaison, according to a press release from his transition team Wednesday.

“These individuals will be key leaders in helping to implement the President-elect’s agenda and bring real change to Washington,” incoming White House Chief of Staff Reince Priebus said in a statement. “Each of them has been instrumental over the last several months, and in some cases years, in helping the President-elect.” 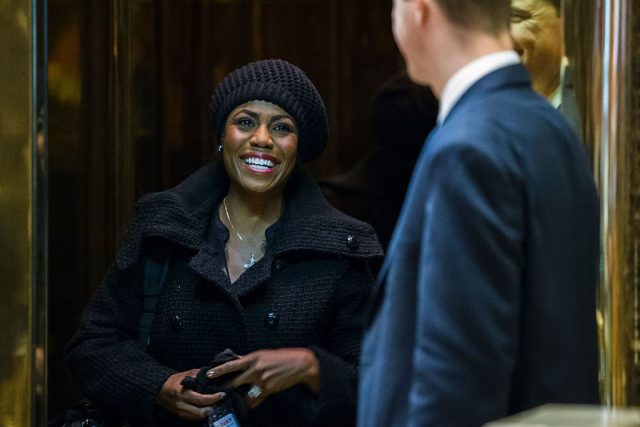 Omarosa, who prefers to go by her first name only, entered the public eye as a contestant on the first season of “The Apprentice,” before Trump fired her after nine weeks.

This isn’t her first time in the White House. She previously worked in the office of former Vice President Al Gore during former President Bill Clinton’s administration. (RELATED: NBC Executive: Donald Trump Is ‘Toxic And Demented’)