Vice President-elect Mike Pence told reporters on Capitol Hill Wednesday that the first order of Oval Office business for Donald Trump will be to initiate executive actions to “repeal and replace Obamacare.” 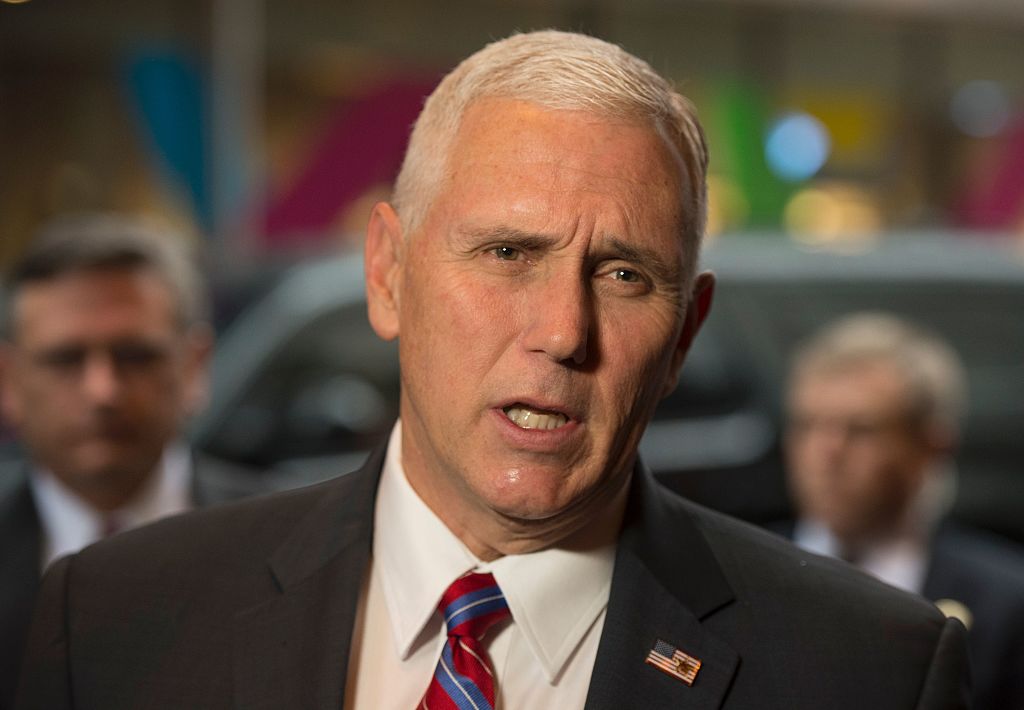 “We’re going to be in the promise-keeping business,” Pence stated. “The president-elect campaigned all across this country. He gave voice to the frustrations and aspirations of the American people. he laid out an agenda to make America great again, and my message on his behalf today before this Congress and this Senate is that we intend to keep those promises.”

“It will literally begin on day one,” he continued. “Before the end of the day, we do anticipate that the president-elect will be in the Oval Office, taking action to both repeal executive orders and also set into motion through executive action policies to implement promises that were made on the campaign trail.”

In addition to repealing and replacing the Affordable Care Act, Pence touched on promises to “roll back the onerous regulations that have been stifling” economic growth, initiating “tax reform for businesses and individuals,” ending illegal immigration, “rebuilding our military” and destroying ISIS. 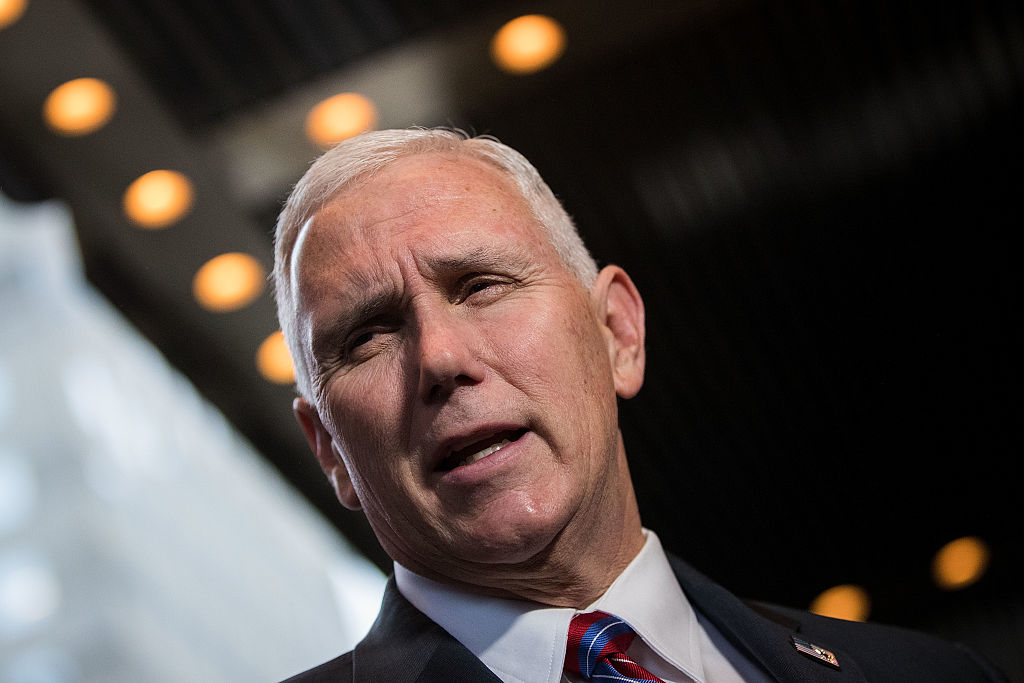 “We are determined to give them that.”