Senate Minority Leader Chuck Schumer told MSNBC’s Rachel Maddow Tuesday that he will fight “tooth and nail” to make sure the vacancy on the Supreme Court stays open until a Democratic president takes office. 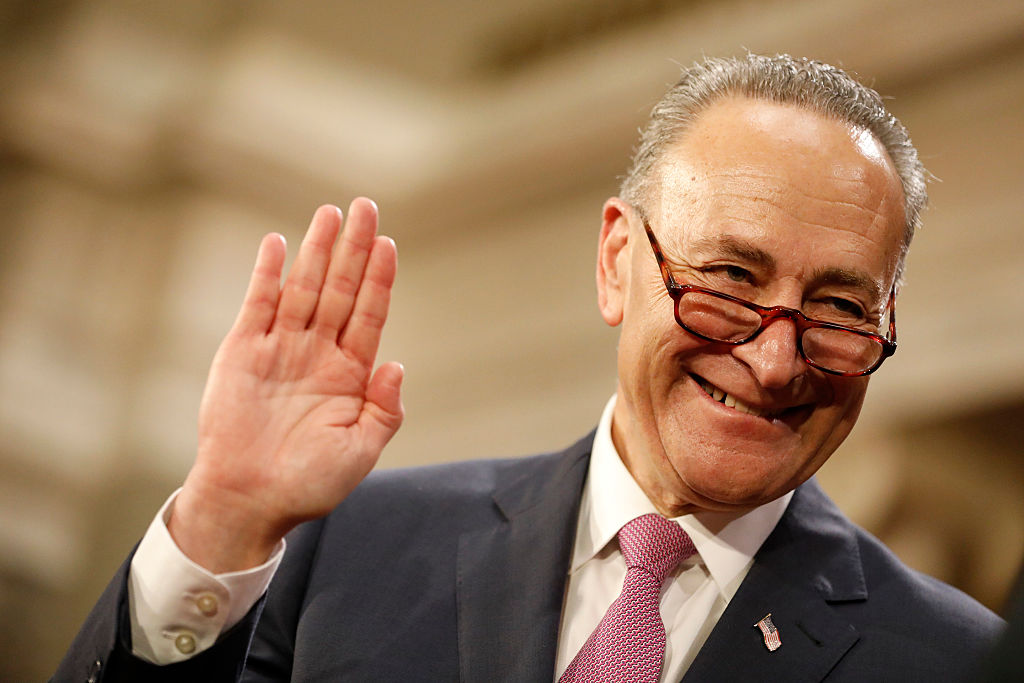 “We are not going to settle on a Supreme Court nominee,” the New York Democrat told Maddow. “If they don’t nominate someone good, we’ll oppose them tooth and nail.”

“We are not going to make it easy for them to pick a Supreme Court justice.”

“Is there an argument to be made,” pressed Maddow, “That that was basically a stolen seat, so it isn’t theirs to fill. In that case, no nominee would be legitimate because that seat should have been filled by President Obama.”

“It’s hard for me to imagine a nominee that Donald Trump would choose that would get Republican support that we could support,” Schumer answered. “So you’re right.”

“So you will do your best to hold the seat open?” Maddow asked for clarification, prompting Schumer to smile and say “absolutely.” 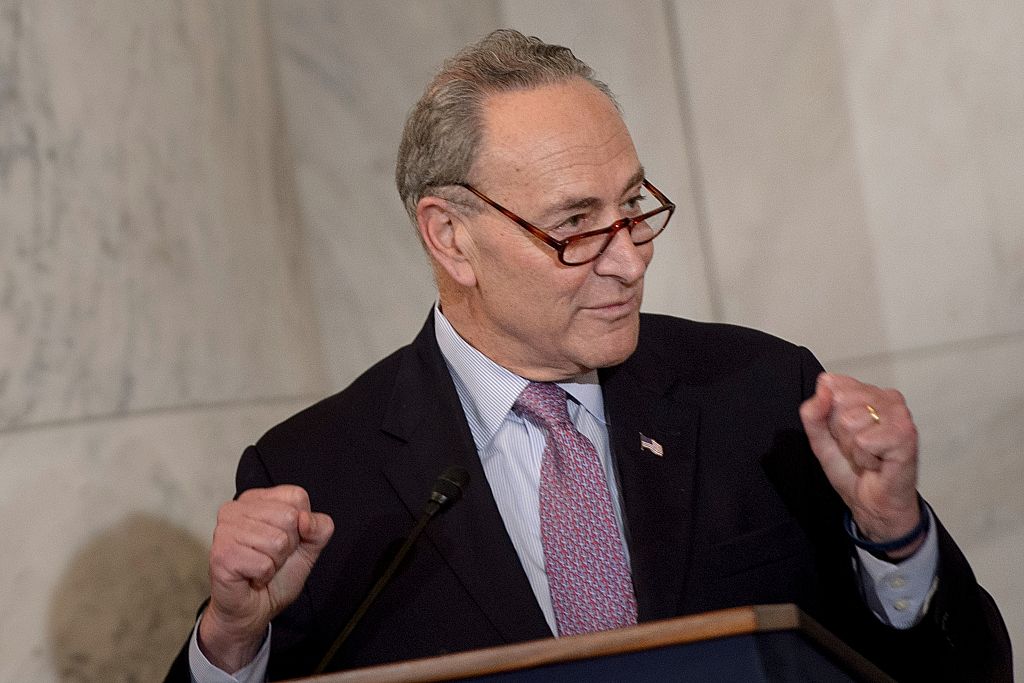 Schumer’s proclamation marks a stark departure from his comments he made shortly after Justice Scalia’s passing.

In June, Schumer demanded Senate Republicans “do their job and give Judge [Merrick] Garland the hearing and vote he deserves because the American people deserve a fully functioning court.”

“Having a deadlocked, 4-4 court could lead to judicial chaos surrounding environmental protections, voting rights, and so many other issues that are important to everyday Americans,” he continued. “This delay has gone on long enough. It’s time for the Senate to do the job we were elected to do.”