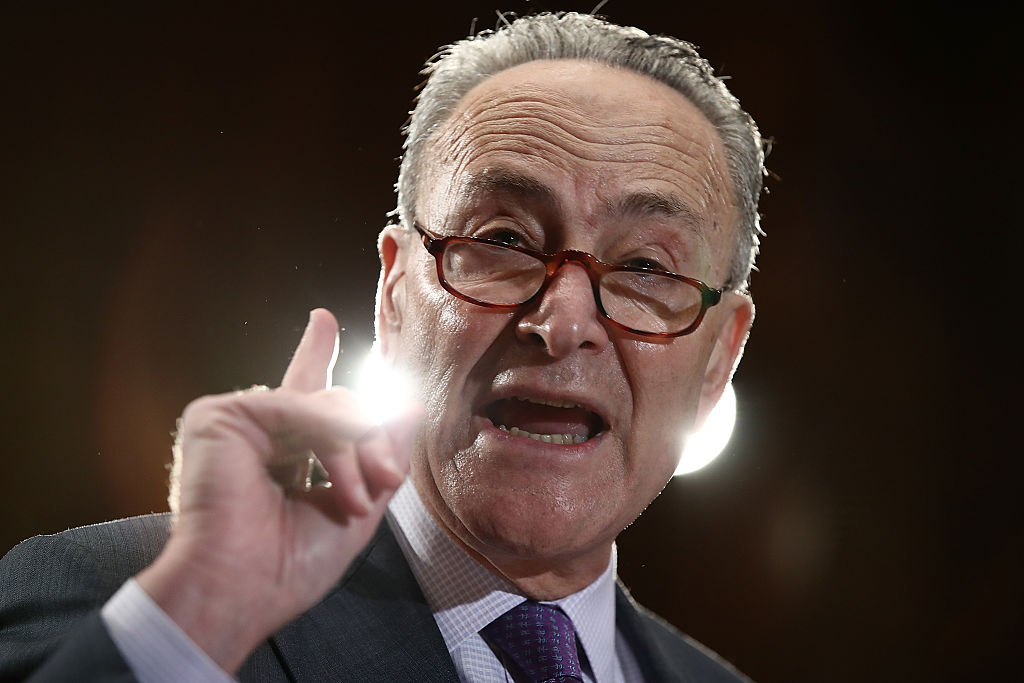 The tweets are working. I mean, if they weren’t, they wouldn’t be using them. As Chuck indicated, Trump has used it on North Korea, Ford, General Motors, on this issue and it works. It has a lot of effect. He’s not even in office.”

Later in the interview, Krauthammer noted that “right now, Trump is wielding a two-by-four, and he certainly had to do it in the case of the House because these guys are mules.” 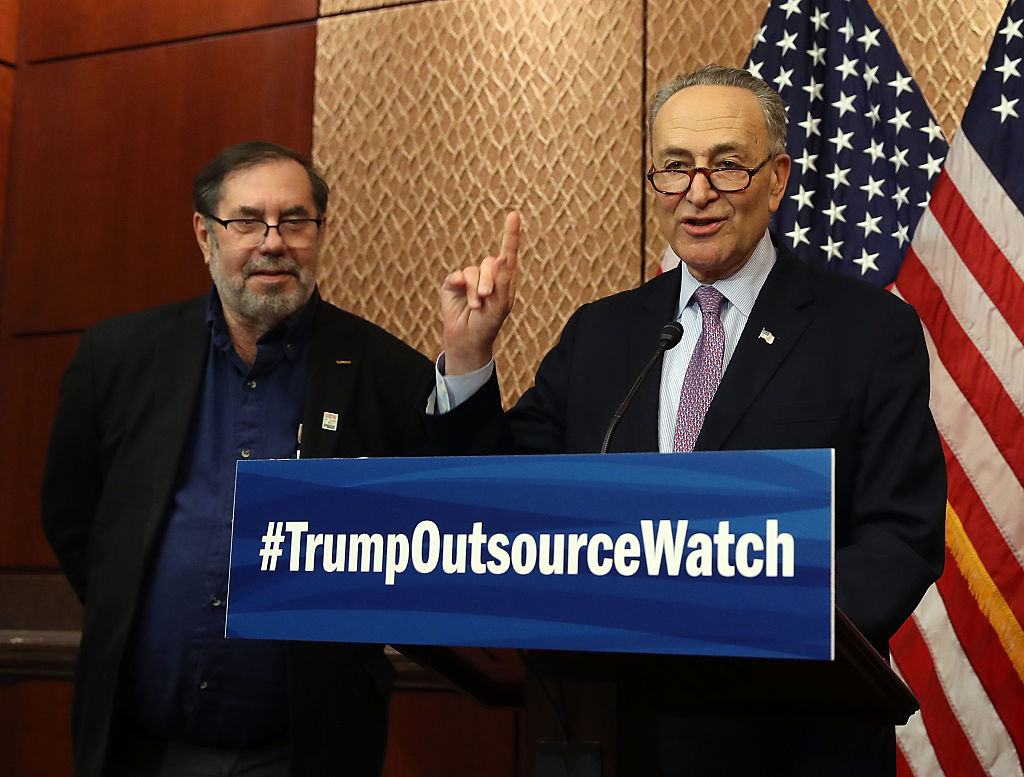 Still, he clarified that when Trump is in office, “it will be a little more problematic because people will be presuming policy out of this.”

“It’s hard to be detailed or specific enough in a tweet to actually make coherent policy periods.”