Ted Cruz told conservative radio host Hugh Hewitt Thursday that the Democratic Party is a “one-trick pony,” because when the going gets tough, its party members resort to cries of racism. 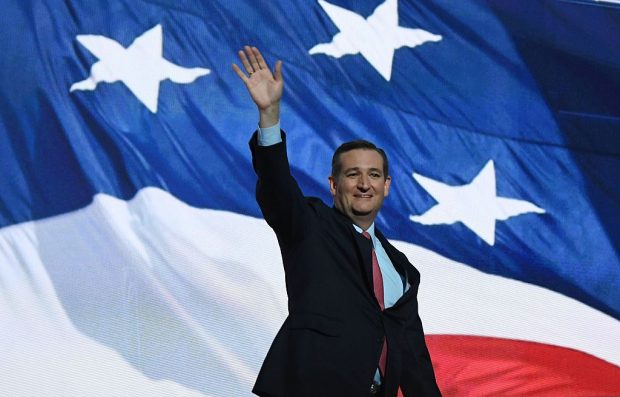 Sen. Ted Cruz waves as he arrives on stage at the Republican National Convention at the Quicken Loans Arena in Cleveland, Ohio on July 20, 2016. (Photo credit: JIM WATSON/AFP/Getty Images)

Cruz stated he expects there to be “some bloody fights over the next several weeks and months” in Congress as Democrats attempt to block Donald Trump’s possible Supreme Court nominations.

“I think the biggest reason for that is the Democratic base, the far left, demands it,” he continued. “They demand blood, and so you’re going to see, we’re already seeing the beginnings of it, some nasty accusations, some personal accusations.”

Cruz said he expects that “the Democrats will roll out attacks of racism, because that’s really their one-trick pony.” 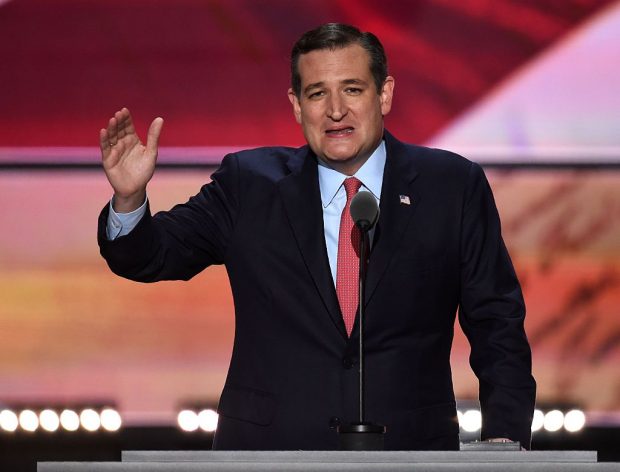 Senator Ted Cruz of Texas speaks on the third day of the Republican National Convention in Cleveland, Ohio, on July 20, 2016. (Photo credit: TIMOTHY A. CLARY/AFP/Getty Images)

“That’s, whenever they don’t like something, they accuse everyone of being a racist, so they’ll do that again,” he added. “It’ll get ugly, but once they’re done screaming and attacking and throwing personal insults, it’s going to come time for voting, and on the vast majority of the nominations, it’s a 51-vote threshold, and I believe we’re going to confirm President-elect Trump’s cabinet.”