Yesterday, the Daily Dealer wrote about Jackie Evancho, the young singer whose album sales spiked after agreeing to perform at Donald Trump’s inauguration later this month. Her most recent album, “Someday at Christmas,” has seen a significant increase in sales since her appearance at the inauguration was announced December 14. However, that has not stopped left-wing media outlets from attempting to discredit Trump’s influence on those sales.

Liberal outlets like Vanity Fair have published articles saying “No, Jackie Evancho’s Album Sales Didn’t ‘Skyrocket’ Because Of Donald Trump.’ This forced Fox News to ask an important question: “Is media downplaying the Trump bump in Jackie Evancho’s album sales?” There certainly is evidence to suggest as much. Despite numerous articles accusing Trump of “dubious claims,” Evancho’s “album shot to No. 1 on the Billboard Classical Chart, and her weekly album sales quadrupled in digital downloads.” As her publicist told the New York Post, after the inauguration announcement, “Three record labels were suddenly courting her.” 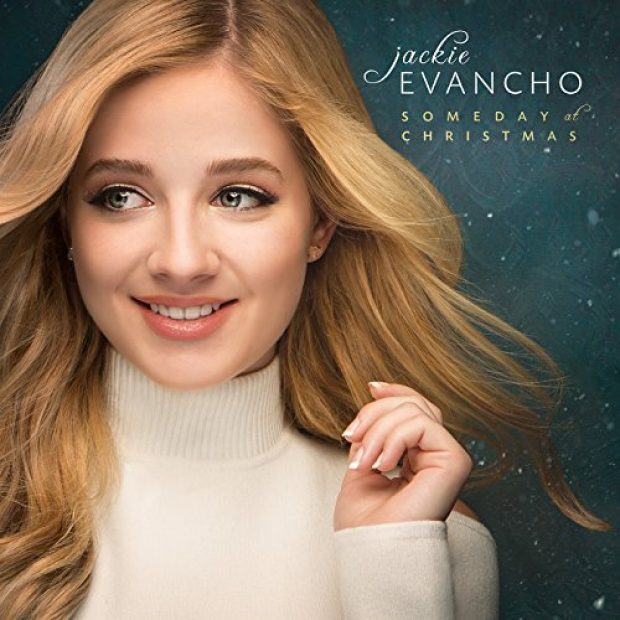 You can find Evancho’s entire discography on Amazon. As you’ll note, some are sold out or prohibitively expensive, presumably due to massive demand:

WATCH Jackie Evancho Sing ‘Someday At Christmas’ At the America’s Got Talent Special: