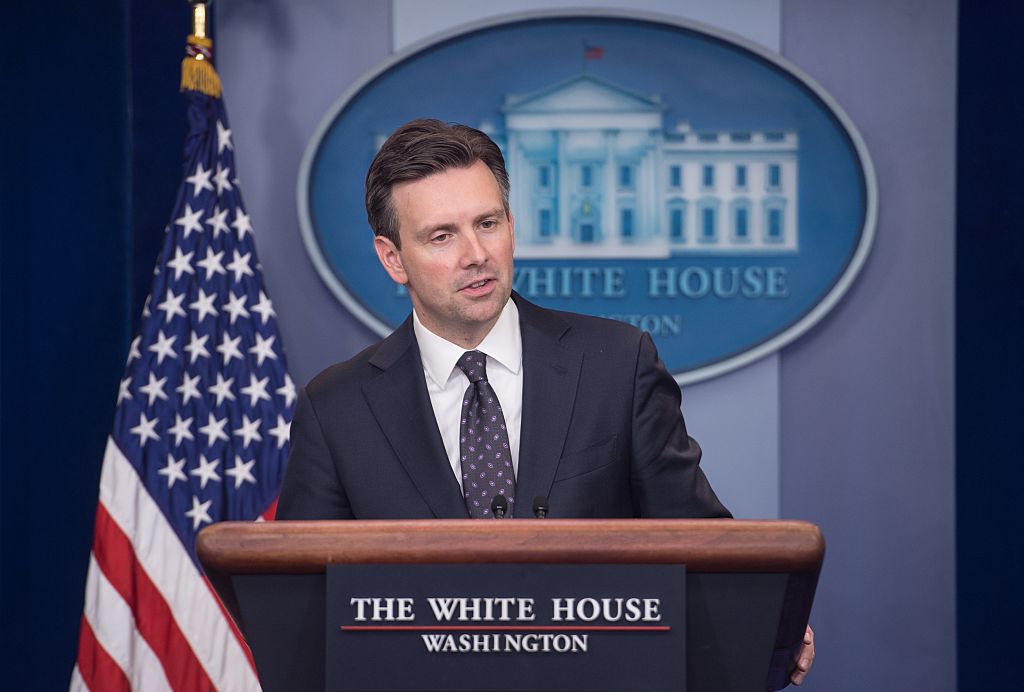 According to Earnest, “overshooting” means missing the mark by approximately 100,000.

“Tuesday we were talking about the president and the economy and having created 900,000 manufacturing jobs,” Corke first posed to the White House spox. “We were doing some number crunching and it seems to be a little bit higher than that which we have come up with.” 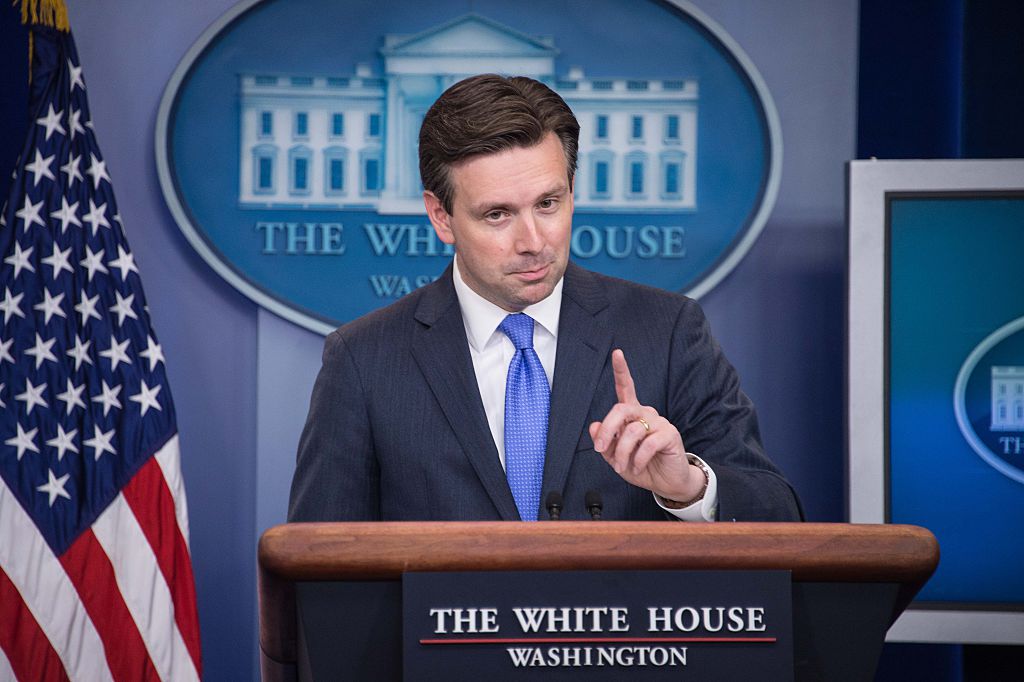 “Yea, I think what I said was nearly 900,000,” Earnest responded. “I did overshoot the mark a little bit. I was just working off of memory. I didn’t have the numbers in front of me.”

According to the Bureau of Labor Statistics, the U.S. has actually lost 301,000 manufacturing jobs since Obama took office in 2009.