MSNBC’s Stephanie Ruhle snapped at Donald Trump spokesman Steve Cortez Friday after he made a sweeping generalization about the media. 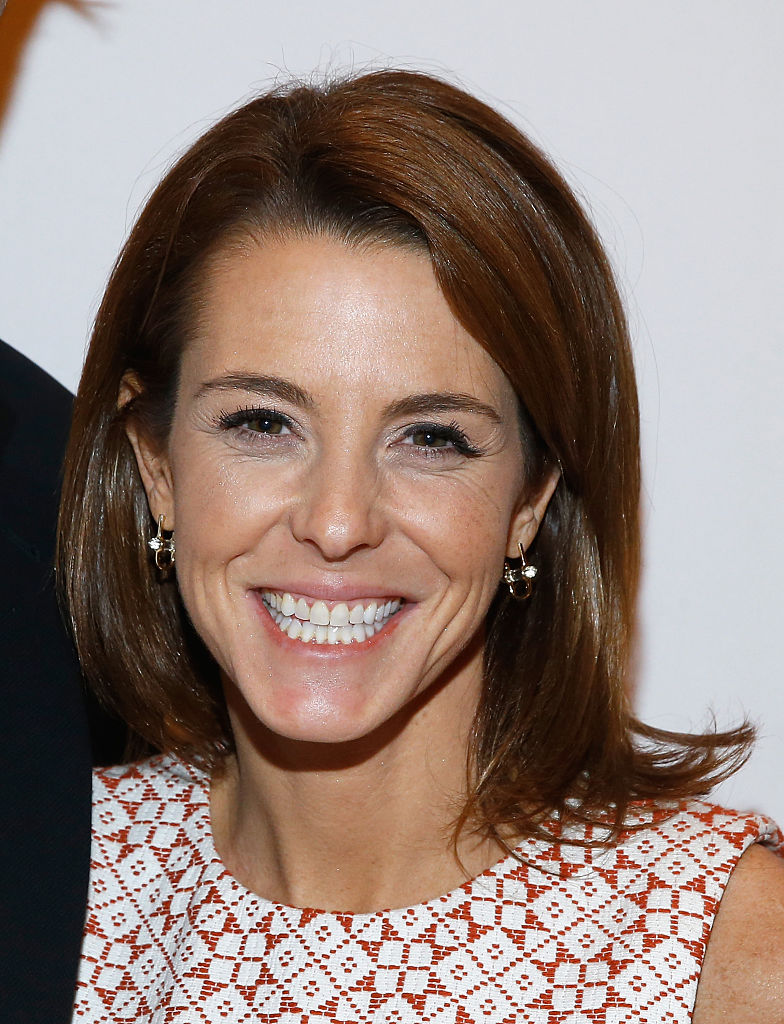 Cortez and Mother Jones Washington bureau chief David Korn were debating President-elect Trump’s stance on the ongoing Russian hacker situation, when Ruhle threatened to end the segment early if they “can’t be respectful to each other.”

Shortly after Ruhle’s ultimatum, Cortez accused the mainstream media of “saying for weeks” that “the election was hacked,” which he called “simply not true.”

Clearly, the MSNBC host took objection to his claim.