Barack Obama is building a wall around his next house. 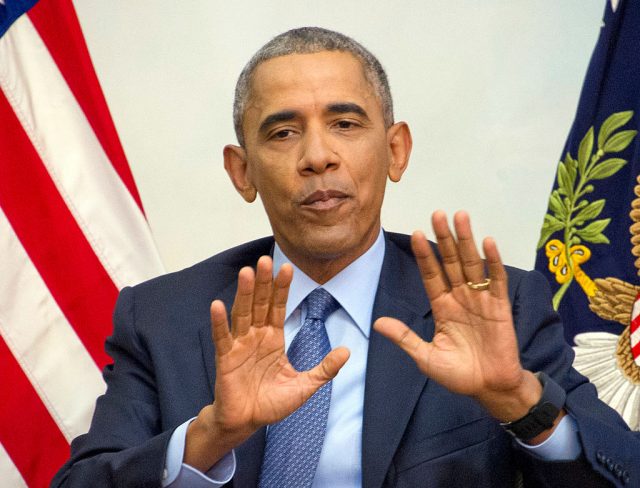 When the president and first lady leave the White House in two weeks, they will move into a swanky mansion in the North West neighborhood of D.C. TMZ posted photos of a construction crew building a brick wall in front of their home this week.

According to TMZ, the house needed “additional fortification.”

So Obama is building a Great Wall ? Nice! pic.twitter.com/qqCPlDnCOA

The eight-bedroom, nine-and-a-half-bathroom, 8,200-square-foot mansion in the Kalorama neighborhood is valued at an estimated $6.3 million.

It’s two blocks away from the house Ivanka Trump has decided to live in while her father is in the White House. (RELATED: Ivanka Trump’s Swanky New Home In Washington) 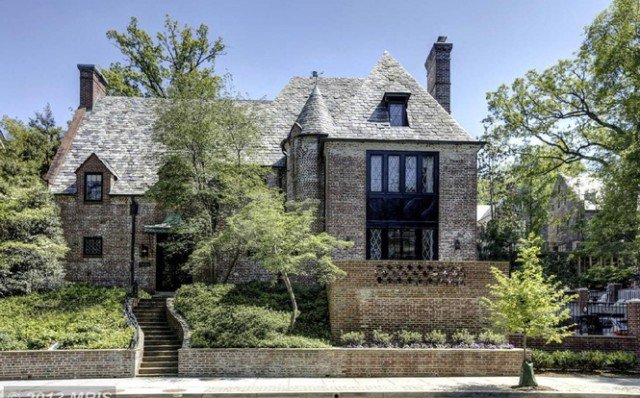 The Obamas are expected to lease the house until their youngest daughter Sasha graduates from Sidwell Friends School. (RELATED: The Swanky DC Mansion Where The Obamas Are Living Next)