Senate Majority Leader Mitch McConnell told CBS’ John Dickerson Sunday that the Senate will take the first steps in repealing Obamacare “by the end” of the upcoming week.

McConnell first noted that “eight out of ten Americans either want it replaced entirely or significantly changed.”

The Kentucky Republican added that the Affordable Care Act is “in a full-scale meltdown.” 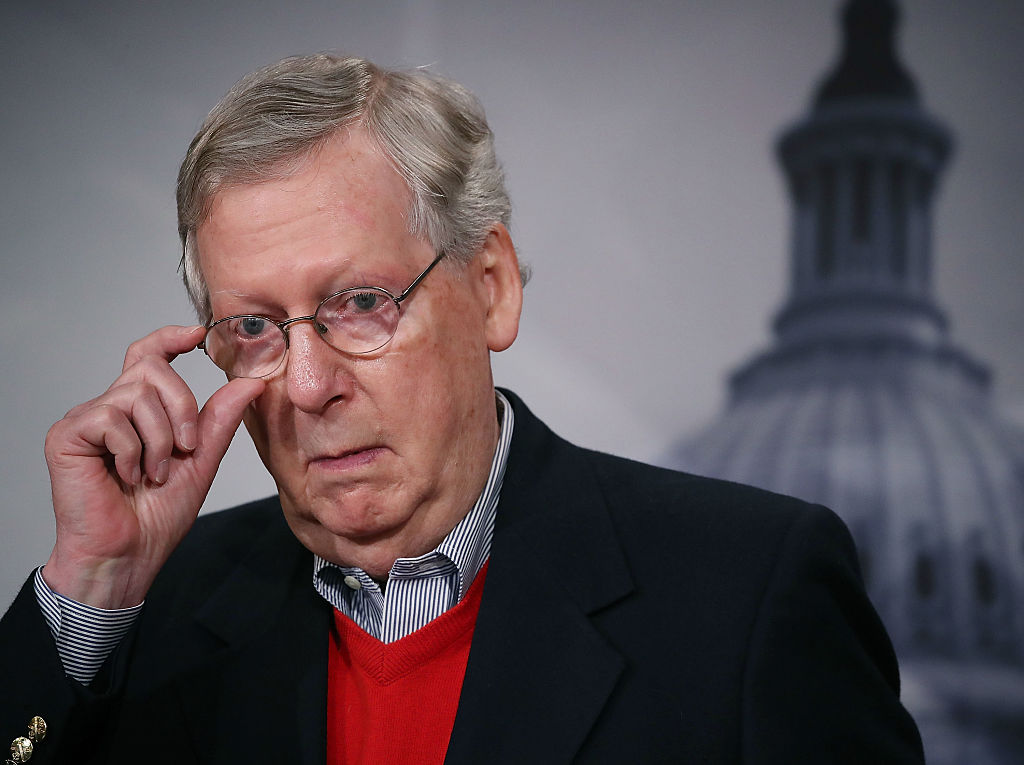 When pressed by Dickerson, McConnell reiterated that a replacement plan would be “rapidly” implemented following a repeal.

He added that “the first steps will be taken in the Senate by the end of this week… and then go over to the House.”