In an interview that aired on Sunday’s broadcast of “ABC This Week,” President Barack Obama told George Stephanopoulos that he anticipates Russia trying to influence future elections, both in America and in our Western allies.

“Part of the reason I ordered [the DNI Russia] report was not simply to relitigate what happened over the last several months, but rather to make sure that we understand that this is something that Putin has been doing for quite some time in Europe,” POTUS stated.

“Initially, in the former satellite states where there are a lot of Russian speakers,” he continued. “But increasingly in Western Democracies.”

Obama noted that “there are going to be elections coming up amongst our NATO allies that we have to pay attention to.” 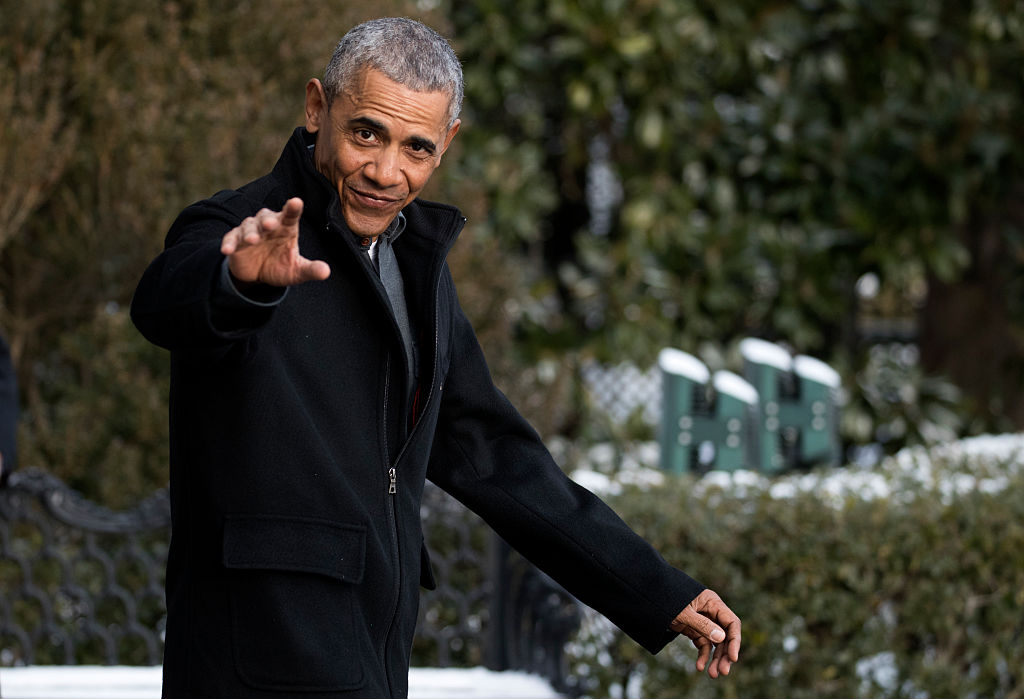 “I anticipate this kind of thing can happen again here.”

“In addition to the report assessing what exactly happened, what we have also done is to make sure that the Department of Homeland Security and our intelligence teams are working with the various folks who run our elections,” Obama clarified. “One of the things that I have urged the president-elect to do is to develop a strong, working relationship with the intelligence community.”

“I think it’s important that Congress, on a bipartisan basis, work with the next administration — looking forward — to make sure this kind of influence [doesn’t happen.]”