The Nassau County Firefighters pride themselves on being the “first volunteer firefighter bagpipe band in the country.” They not only make good music, they also literally save lives by putting out fires.

Today, the official Twitter page for next week’s inauguration posted that the Long Island heroes’ pipe and drum group will be traveling from New York next week to perform for the 45th president:

The country’s first volunteer bagpipe band, @NassauFirePipes will travel from Long Island to DC to perform in the inaugural parade! pic.twitter.com/IFuwAzxh0G

The band’s whole album is available at Amazon, where you can stream, download or purchase. You could also listen to an individual song, such as “Amazing Grace,” “America Set” or “The Mcspicy Jig.” 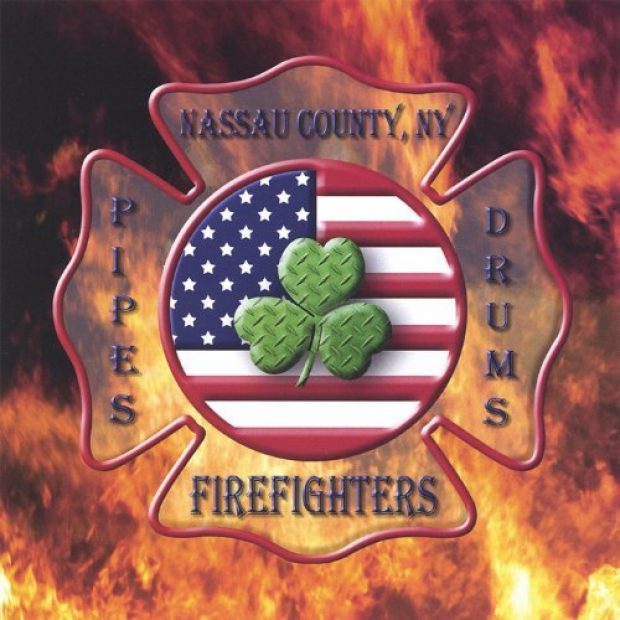 You can stream this album, download an MP3 file or purchase an Audio CD (Photo via Amazon)

In total, there are 18 songs available on the album – check them all out yourself!