Milo Yiannopoulos’ book, “Dangerous,” doesn’t hit the bookshelves until March, but that fact has not prevented it from causing controversy. In late December, the Chicago Review of Books announced it was boycotting all Simon & Schuster titles in protest. Not everyone in the literary field is ready to metaphorically “burn” Milo’s book, however. Today, the National Coalition Against Censorship released a statement supporting Yiannopoulos’ right to free speech.

The statement was released jointly by eight groups including the NCAC, the American Booksellers Association, the Association of American Publishers, the Authors Guild, Comic Book Legal Defense Fund, Freedom to Read Foundation, Index on Censorship, National Coalition Against Censorship and National Council of Teachers of English. They call out the Chicago Review of Books for its decision, critiquing: “This kind of response will have a chilling effect on authors and publishers, which is undoubtedly the goal of those who support such boycotts.” 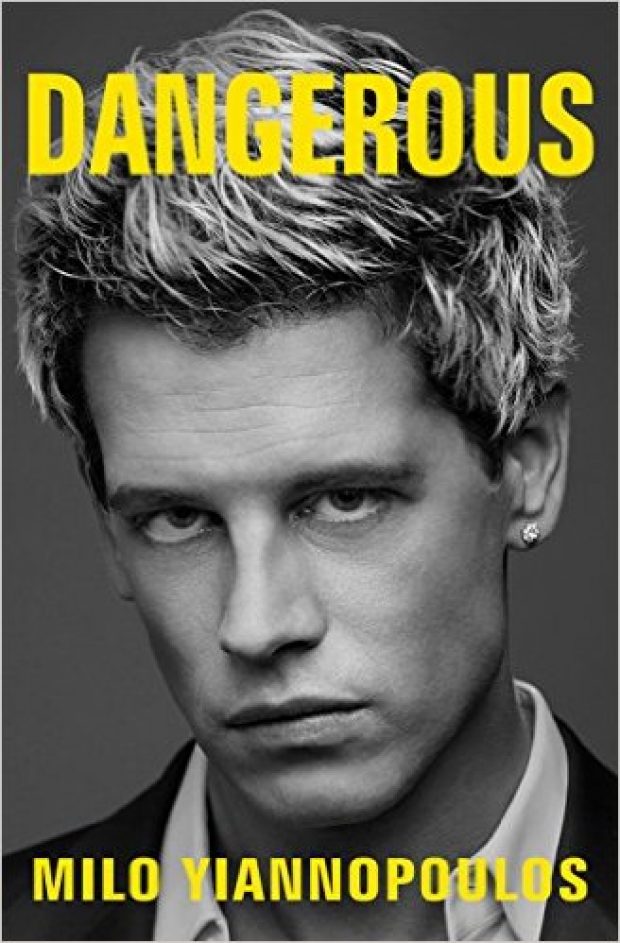 ‘Dangerous’ hits the bookshelves on March 14 (Photo via Amazon)

The free speech groups end their statement with a quote from Justice Brandeis’ concurrence in Whitney v. California:

[F]reedom to think as you will and to speak as you think are means indispensible to the discover and spread of political truth; … without free speech and assembly, discussion would be futile; … with them, discussion affords ordinarily adequate protection against the dissemination of noxious doctrine.