Hillary Clinton had most of her cabinet and West Wing positions picked out by Election Day, several of her campaign hands have revealed.

Mike Allen, the former Politico reporter, published the “ghost cabinet” on Tuesday at Axios, a new media company he co-founded.

According to Allen’s sources, John Podesta, the Clinton campaign chairman whose hacked emails were published prior to the election, was set to receive a nomination to serve as secretary of state. 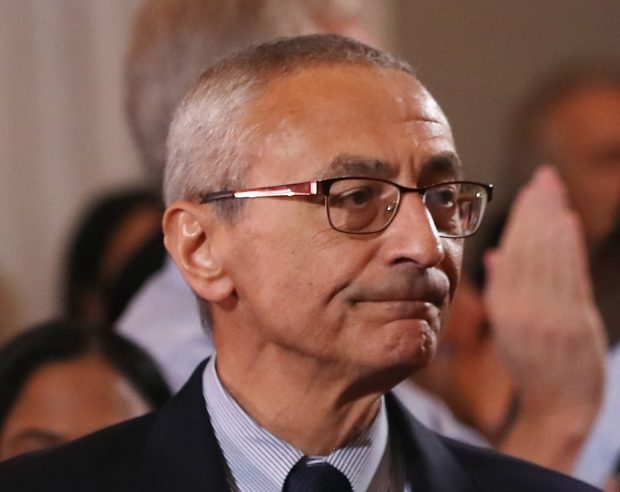 Podesta has served in two Democratic White Houses. He rose to chief of staff in Bill Clinton’s White House and was an advisor to President Obama.

The rest of the major cabinet positions were to be doled out as follows:

The Environmental Protection Agency and/or the Department of Education were to go to an African-American candidate, Allen’s sources said. 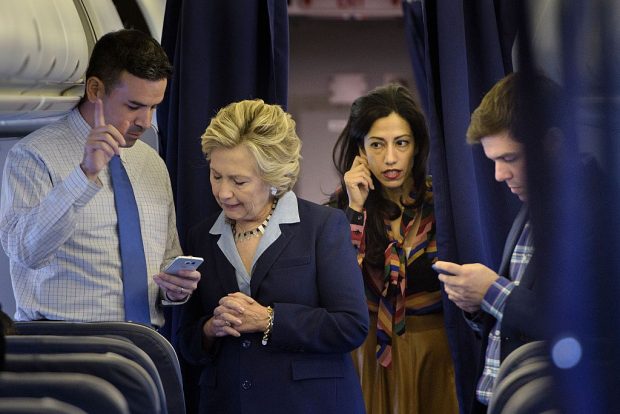 Clinton campaign manager Robby Mook would have been a senior adviser, and Philippe Reines, a controversial former Clinton State Department aide, was to serve as counselor. Notably absent from the list is Cheryl Mills, Clinton’s State Department chief of staff and one of her lawyers during the email investigation.

Top legal jobs at the Clinton White House were to go to Karen Dunn and Heather Samuelson, who would serve as White House counsel and deputy counsel, respectively. Samuelson was the Clinton aide who sifted through the former secretary of state’s emails before they were given to the State Department in Dec. 2014.

Samuelson is a lawyer and works for Cheryl Mills. 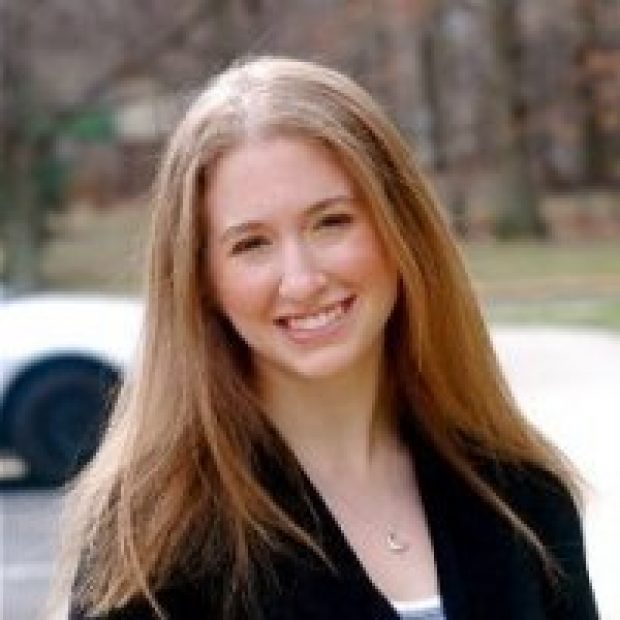 Jennifer Palmieri, Clinton’s campaign communications director, would have had the first right of refusal on many jobs, according to Allen. She was to be given “whatever she wants” in terms of a West Wing gig.

Sara Latham, who served as John Podesta’s deputy and was involved in providing his password to the hackers who broke into his Gmail account, was to be given the role of deputy chief of staff for operations.

On the national security front, the coveted national security advisor position was to be given to Jake Sullivan. Sullivan worked as Clinton’s top policy man at the State Department. He was also responsible for sending much of the classified email traffic that was discovered on Clinton’s private email server.

Tom Donilon, another former State Department official, was to serve as CIA director or director of national intelligence, Allen reports.

The list also shows that the Clinton team wanted current Labor Secretary Tom Perez to serve as chairman of the Democratic National Committee. He is currently in the running for that role.