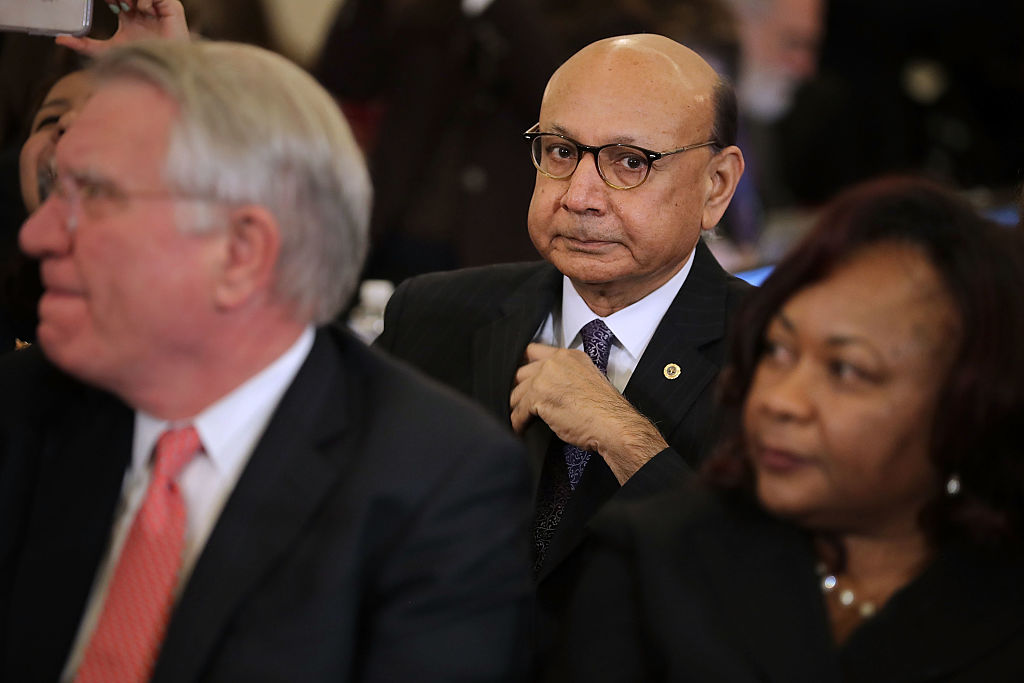 Khan spent much of the general election criticizing Donald Trump’s supporters for allegedly wanting to ban Muslims from the United States. Yet during a Tuesday interview on MSNBC, he stated he doesn’t like that Sessions said in his Senate confirmation hearing that he does not support the ban.

Khan — who was present at Tuesday’s Senate Judiciary Committee hearing — said he took “complete note” when Sessions “said he does not support [a] Muslim ban [or] Muslims entering the United States.”

“That is in stark opposition than the position of Donald Trump,” Khan noted. “Even today, at his website, the Muslim ban is listed as their position” 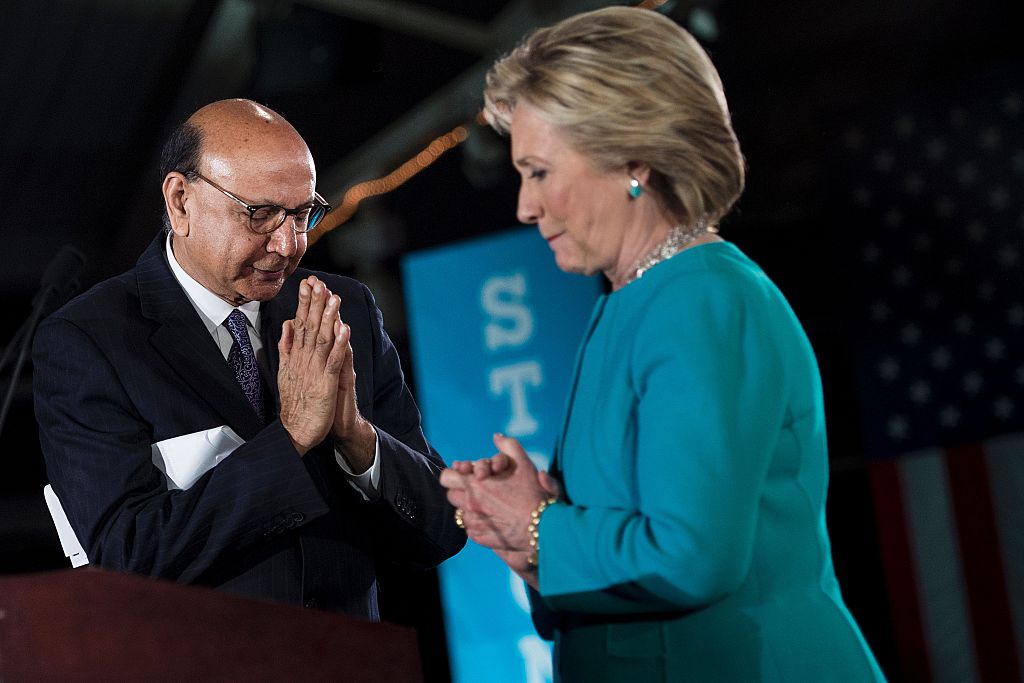 “It worries me that the nominee [for] attorney general is already in conflict with the elect president,” he continued. “This was another example that for the expediency [of] nomination, the statement by the nominee for attorney gneeral would be made to appease the committee, but he has not consulted with the president-elect.”