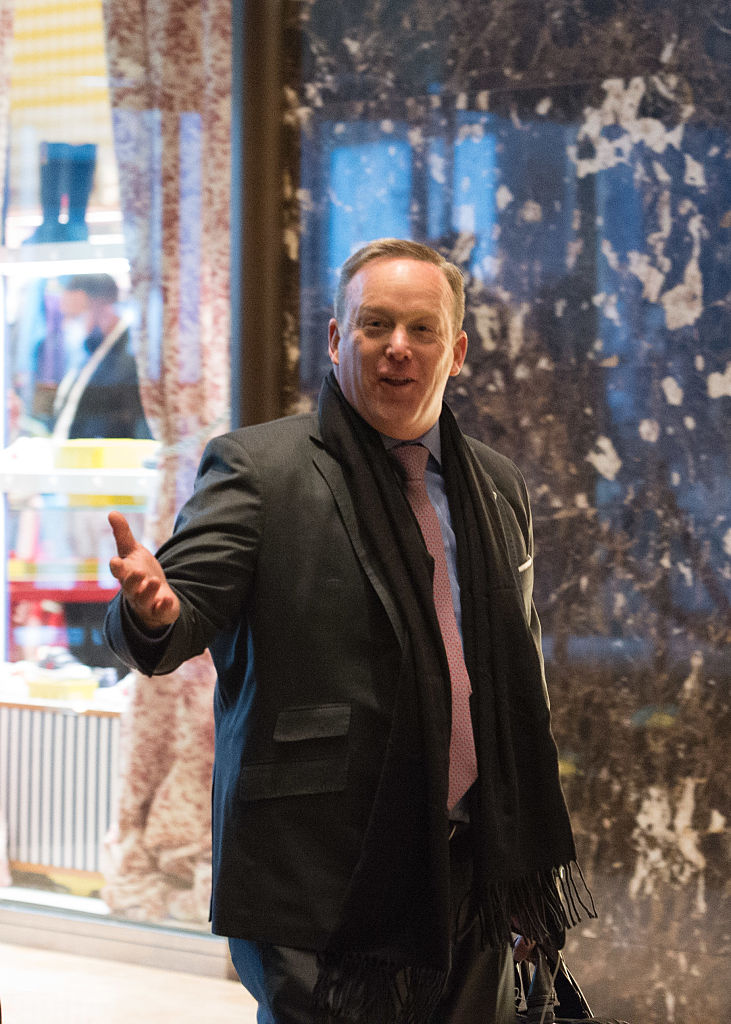 After being prompted by host Harris Faulkner, Spicer stated that members of the press “should be” nervous before detailing how Donald Trump’s administration will handle media accessibility.

“We’ve sat down with the White House Correspondents Association, with other reporters and said frankly it’s the same charge the President-elect has given everybody serving in either a staff role or an appointed role,” the former Republican National Committee spokesman explained. “Can we deliver a better product for the American people. Can we do things better or smart?” 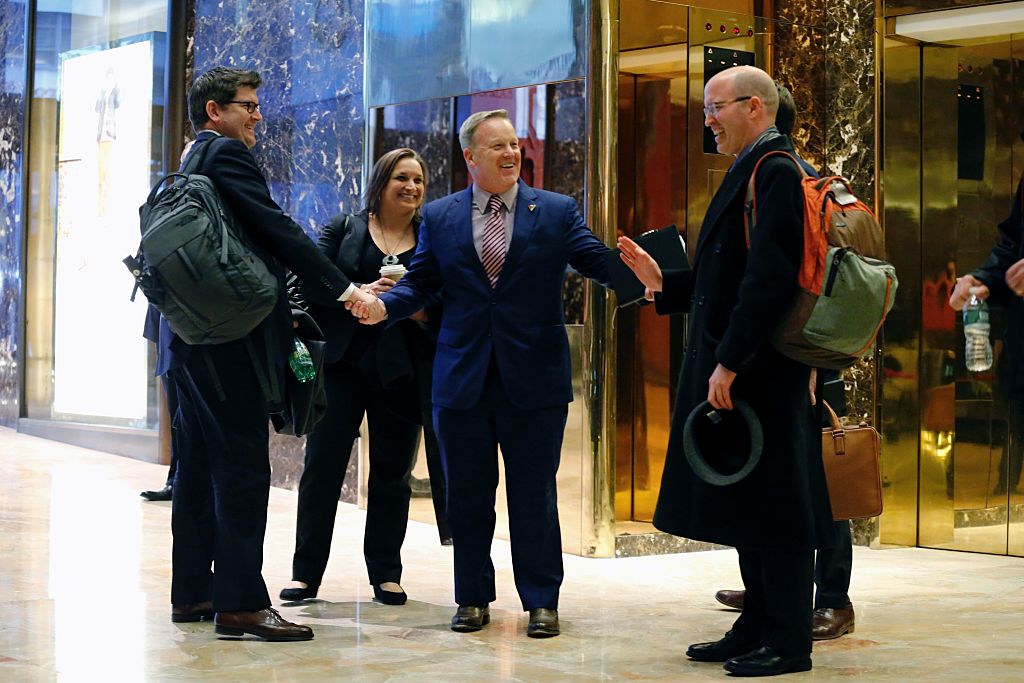 “Can we bring more people into the process?” he asked. “Is it just Washington media who should get access to the press room? Can we find ways using modern technology to bring people who might have a weekly newspaper in Idaho to the process. can we bring a talk radio host… or everyday Americans?”

“For too often, the mindset has been this is how it has been done,” he stated in closing.

“This is a decision we can have with the press corps… Can we bring more everyday Americans into the process, either by using technology or more physical space or what have you?”