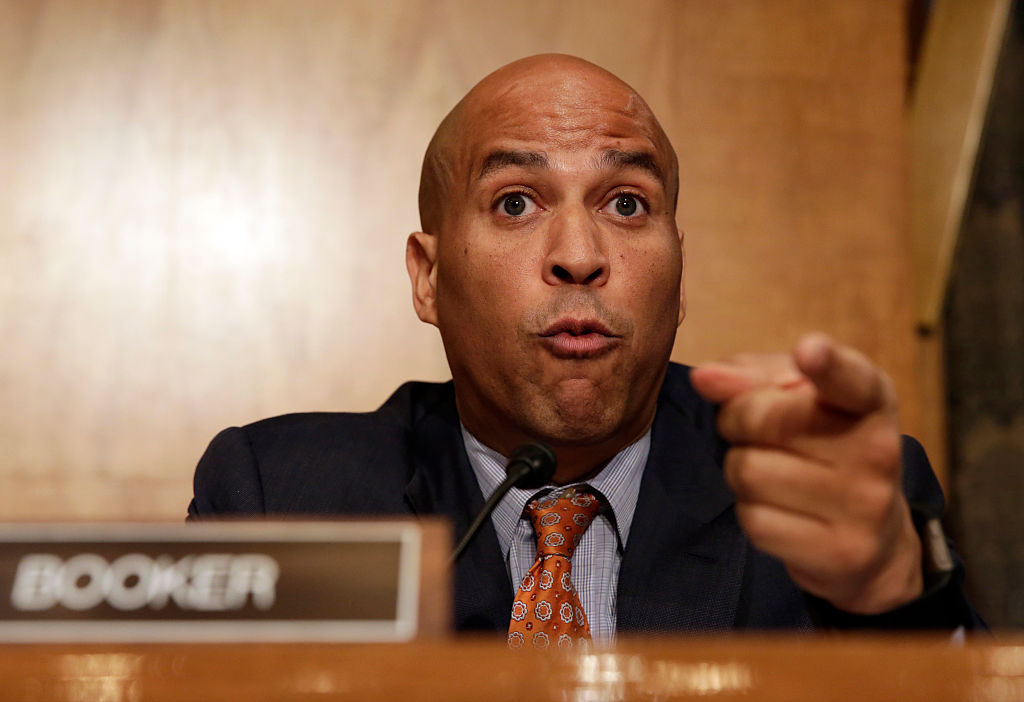 The New Jersey Democrat opened by thanking Chao, Donald Trump’s nominee for secretary of Transportation, “for [her] willingness to serve not once, but twice in a presidential administration.”

“I have to say that I have a great deal of respect for you, although I have some frustration with [Chao’s husband, Senate Majority Leader] Mitch McConell,” he continued.

“Being a young, single member of the Senate,” Booker explained. “He’s never taken me aside and told me how to marry out of my league.”