Kendall Jenner called rumors that she has had plastic surgery “crazy” and insisted she has not had any.

On Wednesday, the 21-year-old Victoria’s Secret Model dealt with the rumors that she has had facial reconstruction, in a statement published in People magazine, after she shared a video on Instagram on Monday with extremely full lips that sparked the rumors once more. (RELATED: Kendall Jenner, Nipple Piercing, No Bra — That’s Quite A Combination) 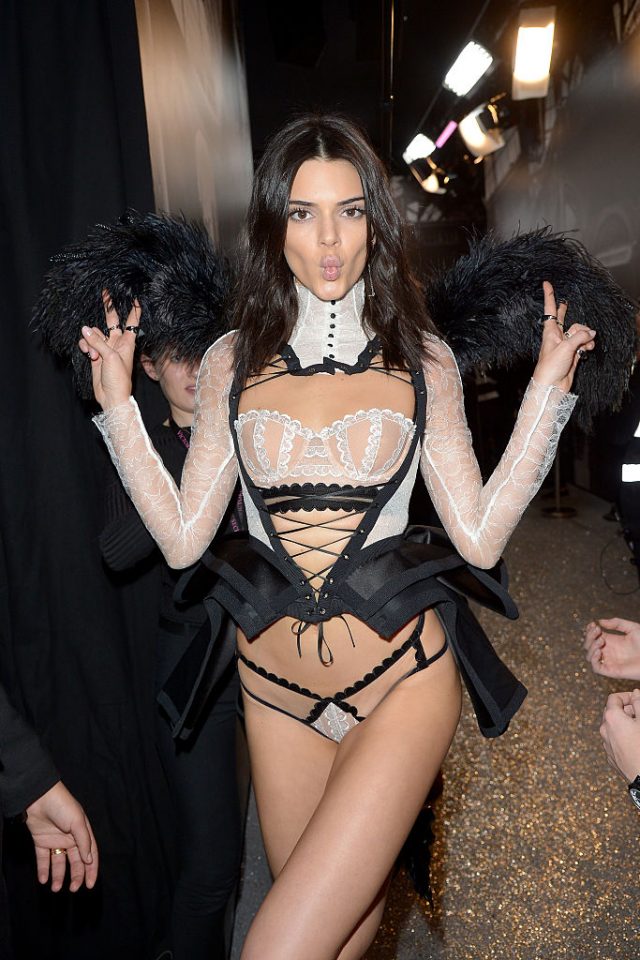 “When I deleted my Instagram back in November, people were saying, ‘Kendall deleted her account to have full facial reconstruction,'” Jenner wrote. “I think they might have been referencing the day Kylie and I did a livestream for our book. We had to hurry, so I let Ky do my face. I never wear lip liner or lipstick unless it’s the occasional obvious red–and when I say never, I mean even when I’m doing a nude lip, it’s basically just gloss!” (RELATED: VIDEO: Kendall Jenner Flashes Her Nipple Ring In COMPLETELY SHEER Top)

“All of a sudden, photos of us came out with headlines like, ‘OMG Kendall got her lips done and got full facial reconstruction–look at her cheekbones, look at her nose,'” she added. “I was like, this is CRAZY. I didn’t even address it at the time. Because if I address it, people are going to be like ‘Oh, so she’s defending herself–she must be guilty.'”

“As a model, why would I have my face reconstructed,” she continued. “It doesn’t even make sense. It’s crazy because sometimes I feel like people just want me to lose. I found this Instagram page devoted to Kardashian bashing and it has a lot of followers. People forget that they’re talking about real people who have real feelings and actually live their everyday lives (for the most part) just like everyone else.” 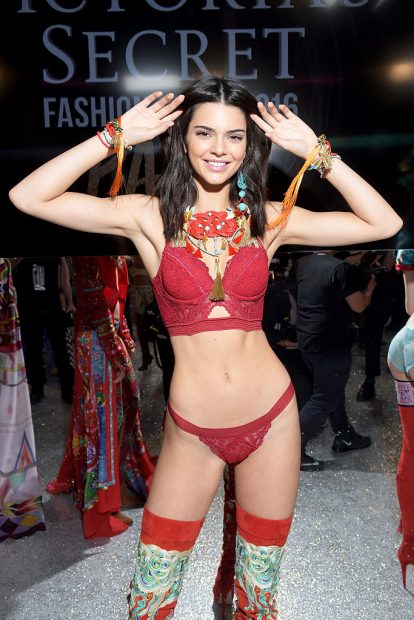