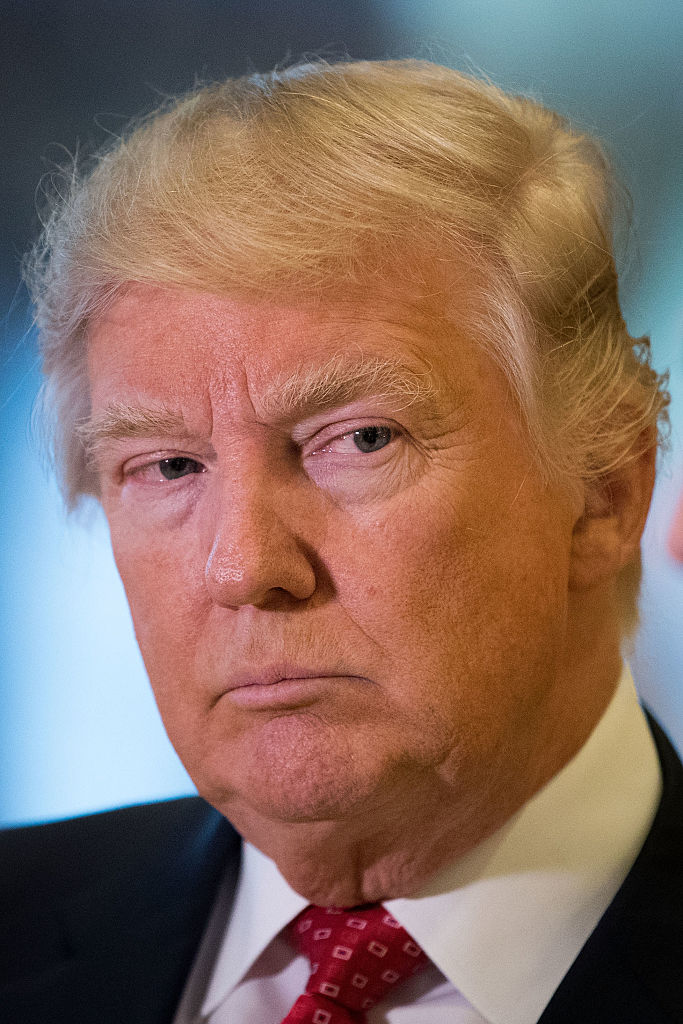 In fact, McFadden further stated that the brief — published by BuzzFeed on Tuesday — was in fact an example of “what [U.S. intelligence officials] are calling ‘unvetted disinformation,'” designed to help Trump distinguish between “analyzed intelligence” and unverified reports. (RELATED: BuzzFeed Publishes Unverified Claims About Trump And Russian Hookers)

“A senior U.S. intelligence official who was involved in the preparation for the meeting tells NBC that the president-elect was not briefed on this so-called two-page addendum of these allegations against him,” McFadden state. “It was part of the briefing materials available to the briefers, but it was not included because they believed it to be true. It was included for a different reason.”

“It was included should they feel they needed to explain to Mr. Trump the difference between analyzed intelligence and what they are calling ‘unvetted disinformation,'” she continued. “It was available for that purpose, and it never came up. Importantly, documents were never presented to Mr. Trump or his team.” 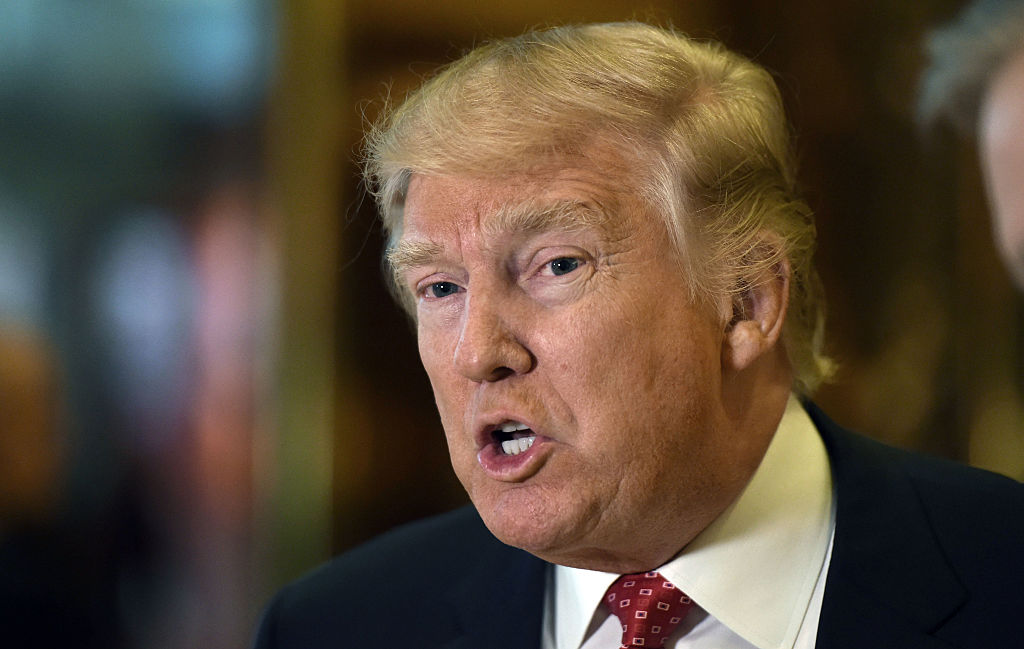 McFadden further stated that Trump’s intelligence briefing “was an oral briefing. One reason is at Trump Tower there’s no place to contain top secret documents.”

“This was an oral briefing, and we are told definitively that this was not told to Mr. Trump at the time.”

McFadden closed by adding that her U.S. intelligence source maintains that, “intel law enforcement officials agree that none of the investigations have found any conclusive or direct link between Mr. Trump and the Russian government, period.”

McFadden’s report directly contradicts reports by news outlets including CNN and the Washington Post that the addendum was delivered to Trump last week. The addendum was based on a 35-page memo that includes unconfirmed allegations against Trump. BuzzFeed published the 35-page memo Tuesday without confirming whether any of the allegations were true.