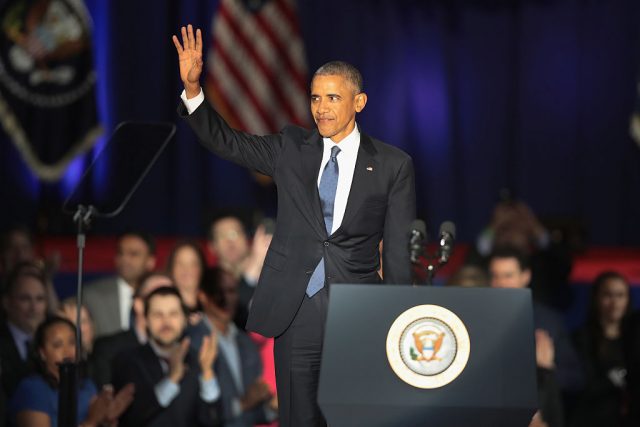 The estimated amount of total viewers will likely rise once viewing within three and seven days is counted.

“It’s good to be home,” Obama said. “My fellow Americans, Michelle and I have been so touched by all the well-wishes we’ve received over the past few weeks. But tonight it’s my turn to say thanks. Whether we’ve seen eye-to-eye or rarely agreed at all, my conversations with you, the American people – in living rooms and schools; at farms and on factory floors; at diners and on distant outposts – are what have kept me honest, kept me inspired, and kept me going.” 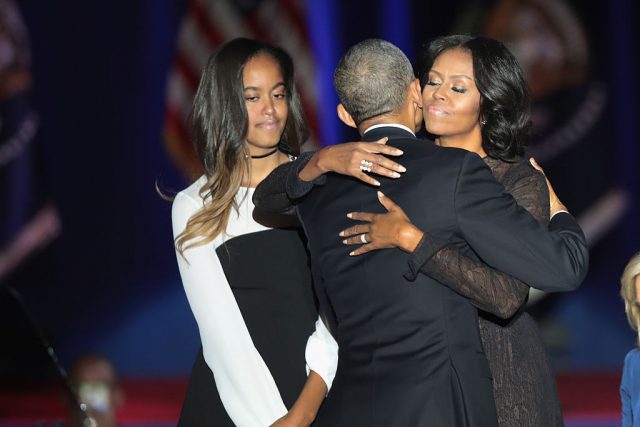