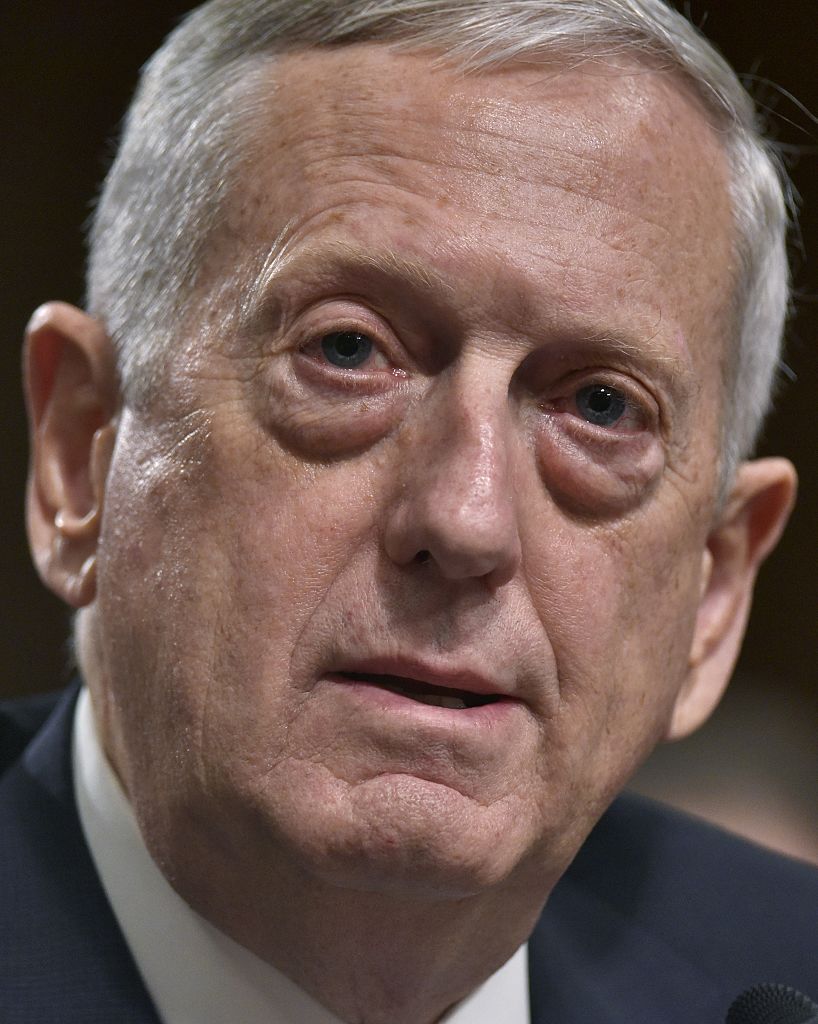 Bill Clinton’s former defense secretary opened by noting that though Mattis is a “warrior by nature,” his nickname of “Mad Dog, [is] a misnomer.”

“It should be ‘Braveheart,'” Cohen continued. “Because what really characterizes Jim Mattis is his courage.”

Cohen added that they would not be considering Mattis’ nomination, however, “if he were only a great warrior.” 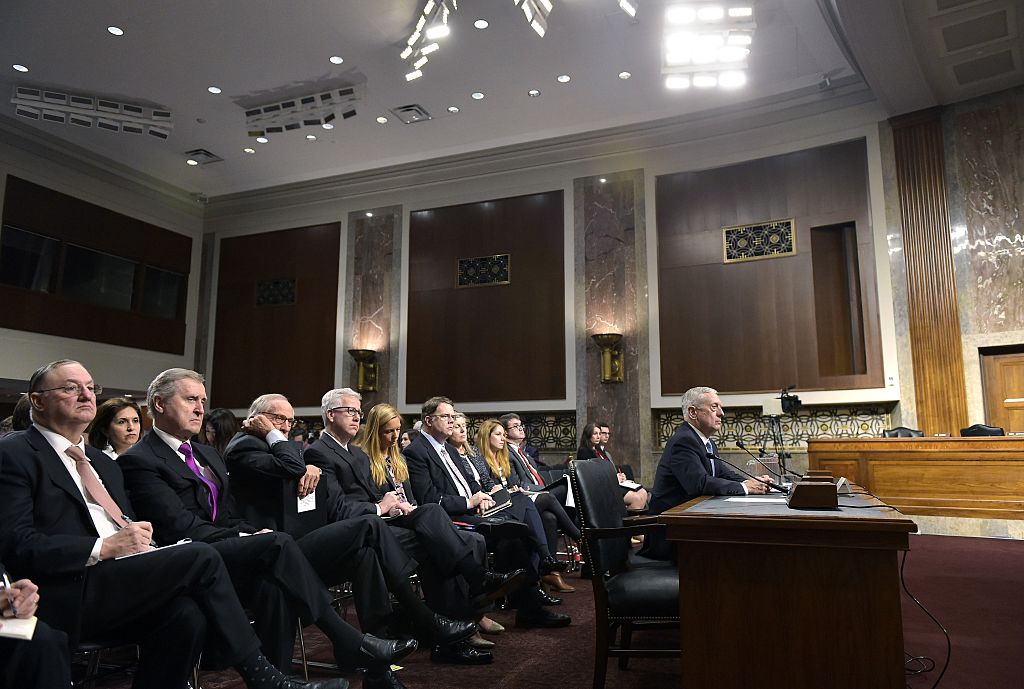 “He comes because he’s a man of thought as well as action. and sometimes it’s said you can judge people by the friends he makes, the company he keeps. but also by the books he reads.”

“He is a scholar, a strategic thinker as well as a great warrior.