On Tuesday, the Daily Dealer reported that left-wing activists were starting a boycott of L.L. Bean, due to owner/board member Linda Bean donating $60,000 to Donald Trump during the general election. Twitter is filled with liberals swearing off the iconic bean boot.

Two days later, the president-elect has come to the aid of the 100-plus year old company, tweeting this:

Thank you to Linda Bean of L.L.Bean for your great support and courage. People will support you even more now. Buy L.L.Bean. @LBPerfectMaine

Bean boots are classy and warm, so you probably didn’t need any more reason to buy one this winter. But, if you did, the president’s endorsement is a pretty good one.

Here’s the famous bean boot itself: 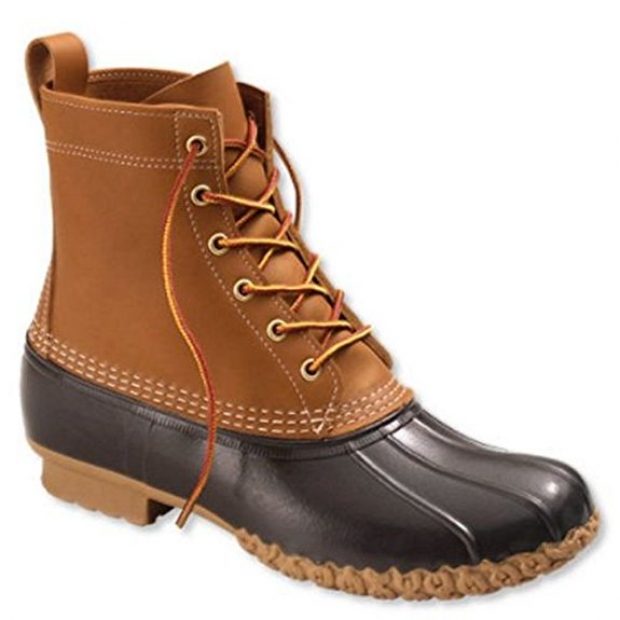 Bean Boots had been very popular (Photo via Amazon)

Do you support L.L. Bean?